This post originally appeared on the Sophos Blog here.

Adversarial relationships between vendors and security researchers used to be common. Researchers would report a bug and the vendor – not all but certainly more than a few – would drag its feet in patching the problem. Then, the researcher would make the findings public and the vendor would criticize them for releasing information attackers could exploit.

Earlier today we joined Jake Kouns, CISO of Risk Based Security, and Christine Gadsby, Director of Product Security at BlackBerry for a guest webcast. They gave their Black Hat 2016 talk ‘OSS Security Maturity: Time to Put on Your Big Boy Pants’ which analyzes the real risks of using OSS and the best way to manage its use within your organization.

This post is a high-level review of that presentation–you can watch the recording here and download their slides here.

Skyscanner has a culture of innovation and continuous improvement. For our IT security function, the ‘Security Squad’, it is no different. External security testing had previously taken the form of standard penetration testing, which brought considerable value and helped improve security posture. However, our Squad wanted to look at new ways of testing the products that we help secure on a daily basis. In early 2015, we began to investigate the possibility of a crowd-sourced testing mechanism.

The original post by James Wickett appeared originally on Signal Sciences Lab on 03/24/16.

I have reached the age 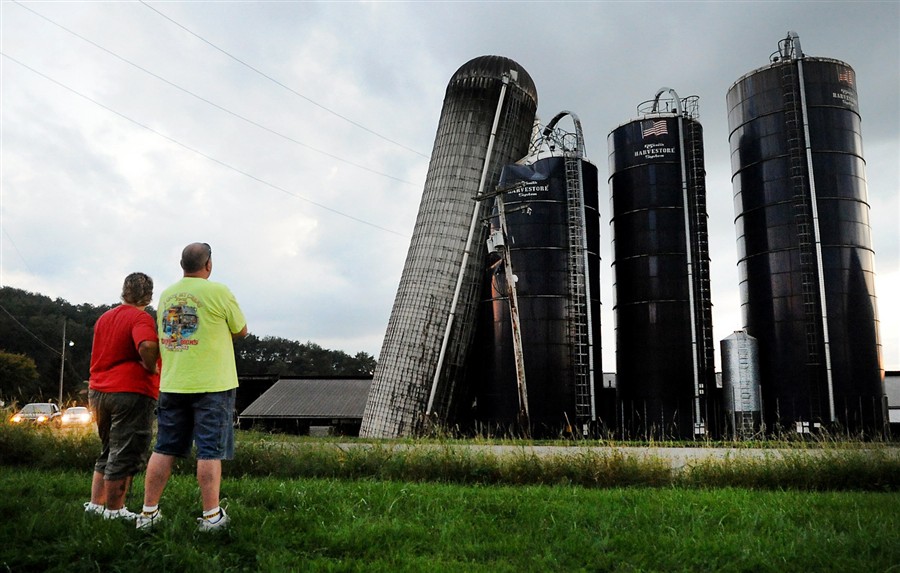 where friends are getting roles like CISO or Director of Security or Senior Architect. All important titles with crucial tasks ahead of them. Usually when friends take these roles they immediately realize that they have found themselves in unfamiliar waters. The skills that got them to that role are not the skills they need to succeed.

This post is an exerpt from “A Bounty of Security,” originally posted on March 17, 2016 by Gregory Caswell on the Indeed Engineering Blog.

Editor’s Note: Today I’d like to introduce you to Bugcrowd member Anshuman Bhartiya (anshuman_bh). As an information security professional as well as bug bounty researcher, Anshuman has helped improve the security of many organizations. He has submitted several P1 & P2 bugs leading to his high standing within the programs he is involved in. As an active member on our Bugcrowd forum he also contributes to the bug bounty researcher community. This blog is from one of his responses on the forum that he has allowed us to post here. We are thrilled to share his thoughts and experience on how to successfully approach a target. Thanks!