A Hackers Contemplation – Where Do We Go From Here? 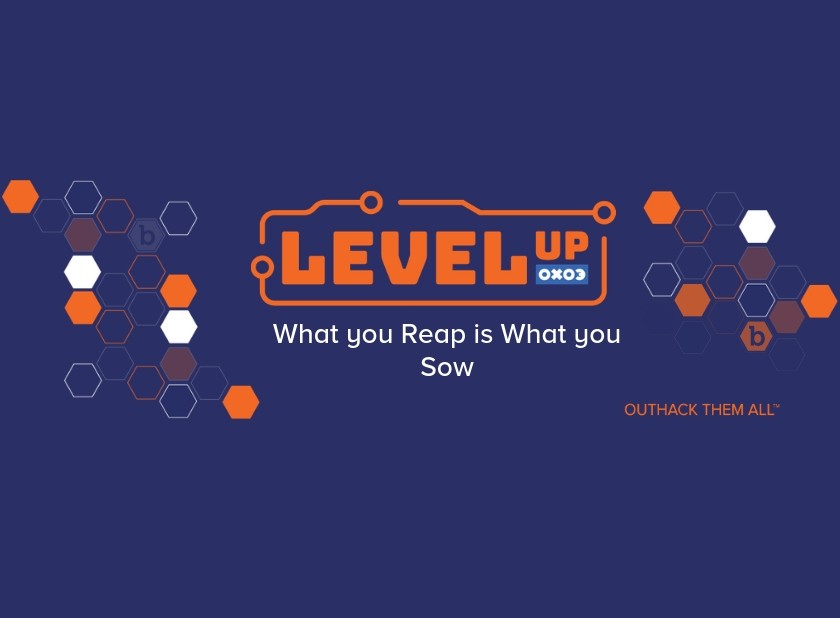 For 25 years or more we have fought the battle of passwords while all around us the world has developed, data has exponentially increased, attack surfaces are everywhere and technology had quite simply forced the human race to consider the evolution cycle in single lifespans as opposed to Era’s. During the last 25 years we have done little to protect the charges we are responsible for, we have failed to secure systems, allowed financial attacks, infrastructure attacks, and now attacks against humans directly. At what point will we be able to stem the bleeding and actually take charge of our realm? Have we left it too late, or are we still able to claw back out of the abyss and face our adversary in a more asymmetrical defensive manner? Can we actually provide safety and security to our charges or will we continue to fail? This, along with planes, trains; cows and ships will be covered in the talk. 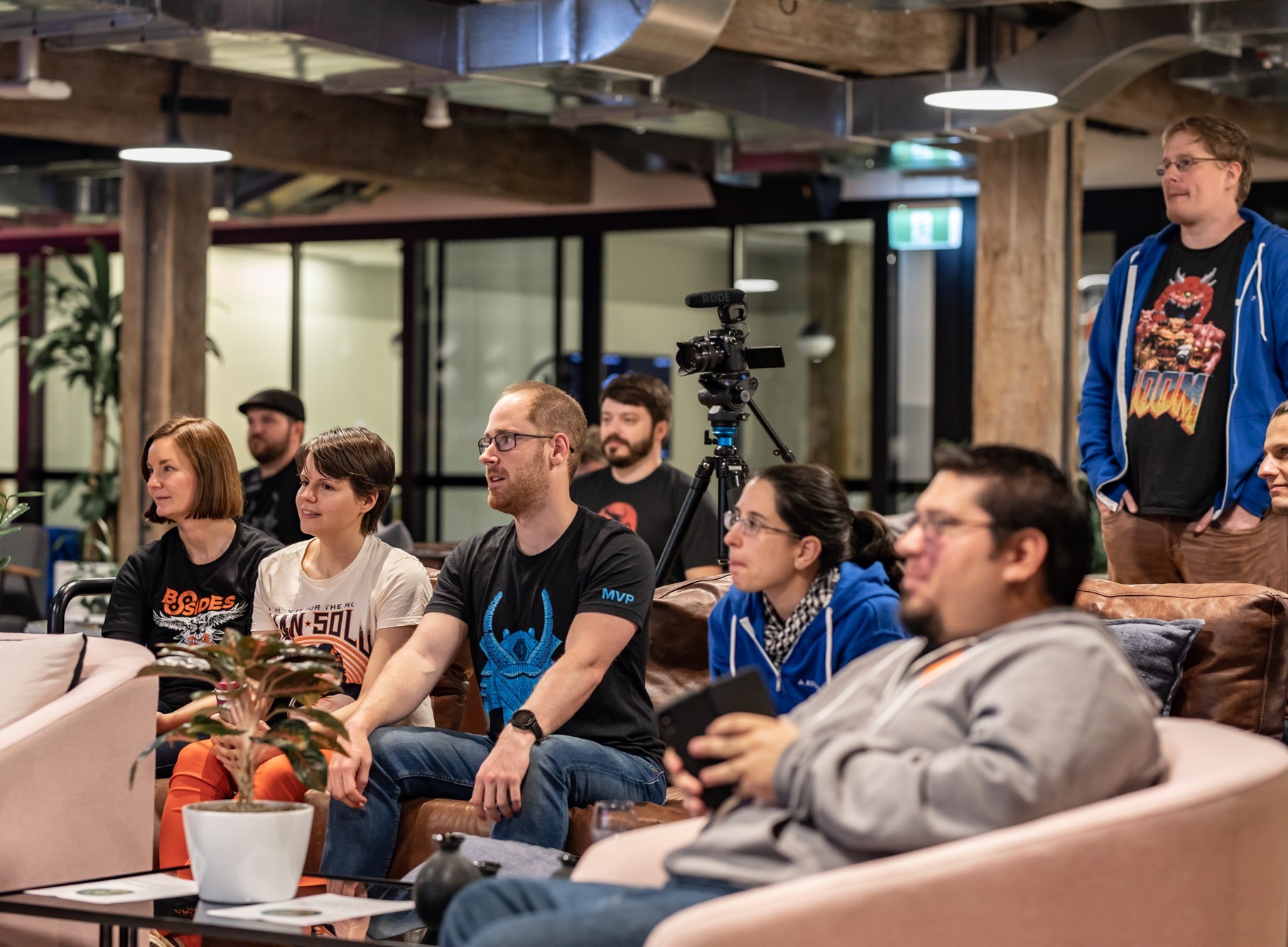 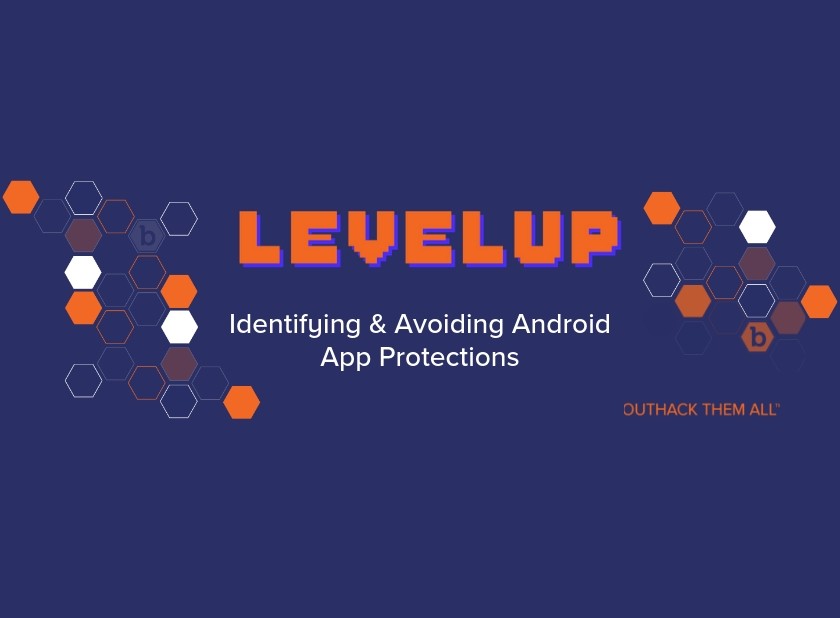 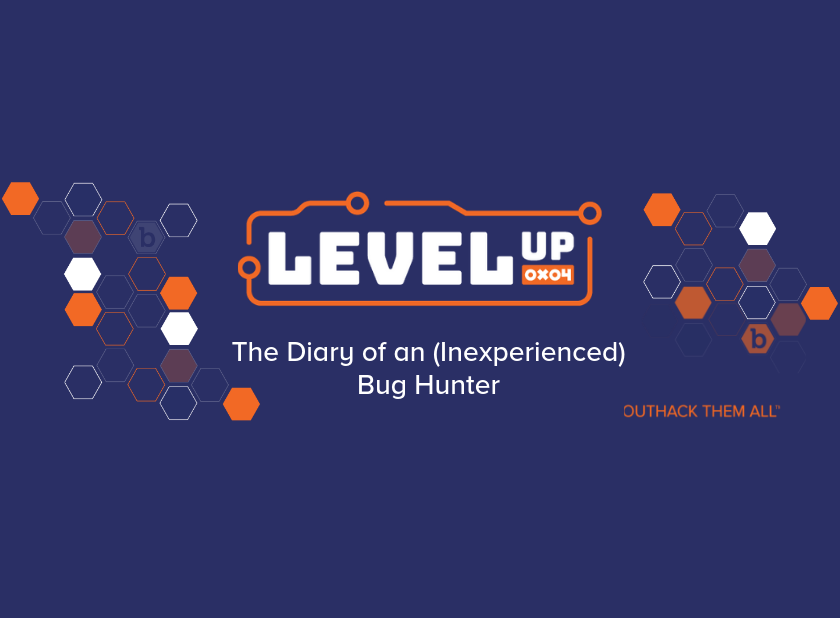 The Diary of an (Inexperienced) Bug Hunter