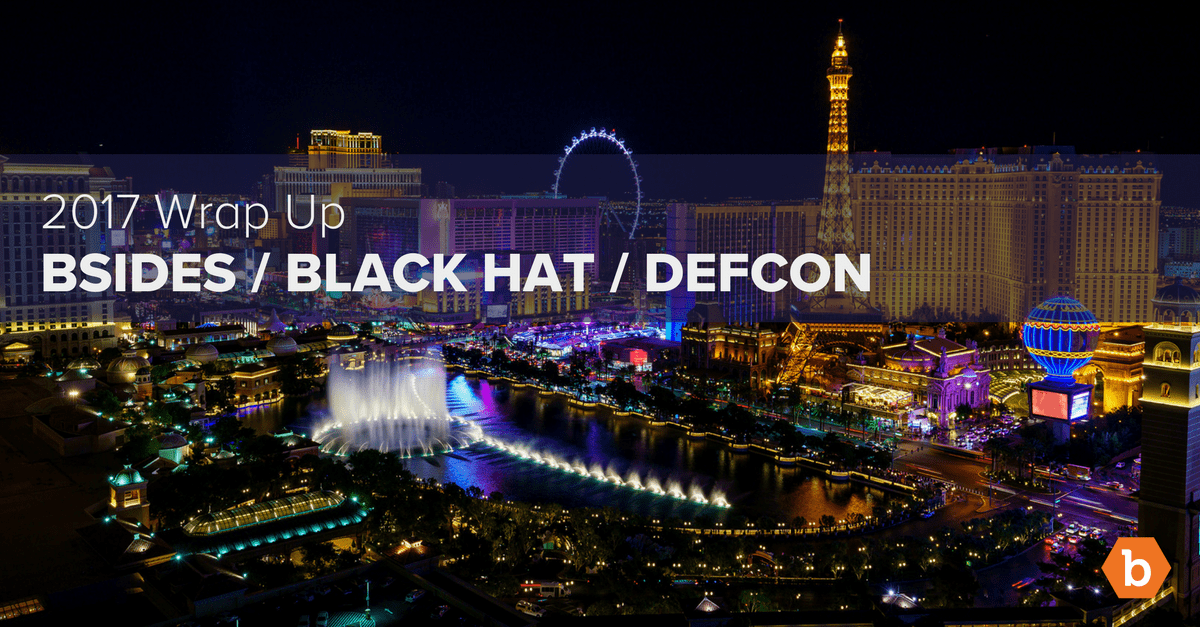 BSidesLV, Black Hat and DEF CON week is “that time of year” in the security industry; when hackers, suits, feds and anyone else interested in our craft descend on Las Vegas. The goal? To teach, demonstrate, learn, connect, and enjoy the company of fellow members of the village.

Since the beginning, hackers have long sought out the cooperation of those they want to help. This year, it felt like we took a giant leap forward in building that relationship between those who have traditionally been distrusted by the internet, and those who rely on them.

The week kicked off with a must-watch keynote from Alex Stamos, CSO of Facebook, on the progress of this relationship and the things we should think about going forward, and Kevin Roose of NYT summed up the week brilliantly with his piece “What if the problem we face is not too many bad hackers, but too few good ones?”. All-in-all, my Hacker Summer Camp takeaway was that hackers and those needing their help are finally agreed on the need to get along…

The question is, how? This question is why Bugcrowd exists – Working with hackers that use their skills to make the internet a safer place, and connecting them to the organizations that need their help. Suffice to say, we had a pretty busy and incredibly amazing week at Hacker Summer Camp:

For those of you who couldn’t make it to the conferences this year or had a little too much Vegas fun, here’s a short recap:

This year’s Black Hat event was quite the milestone for Bugcrowd. We had our first-ever Black Hat booth, which featured our new design and product video. We had a few of our top security researchers at the booth, engaging with customers, prospects and partners.

Jason Haddix and JP Villanueva held several talks across both Black Hat and DEFCON around the HUNT methodology, examining data-driven web hacking and manual testing. If you missed these talks, dont worry! JP will be doing another talk on the HUNT at AppSec USA 2017

Our VP of Product, Jonathan Cran presented at the DEFCON Recon Village and demoed our integration with Qualys at the Qualys booth.

We also saw great success with our RiskyBiz, LevelUp and House Parties. Over the three events and Black Hat show floor, we had the pleasure of hanging out with more than 10K attendees. Rock on!

We were excited to be working with the Car Hacking Village again this year, hosting and running the Capture the Flag (CTF) event. Our lucky winner, Javier Vazquez Vidal (@fjvva) took home a brand new pick-up truck!

Our hospitality suite at Caesars provided show-goers a place to unwind, recharge, and mingle. It was great to grab a drink and chat with customers, researchers and colleagues after a long conference.

We had a phenomenal week in Vegas hanging with customers, partners and security researchers! After 11 events, we’re all a little exhausted, but feeling excited about the community we’ve built. Thanks to everyone who made it possible! We’re already looking forward to next year’s events. #ItTakesACrowd 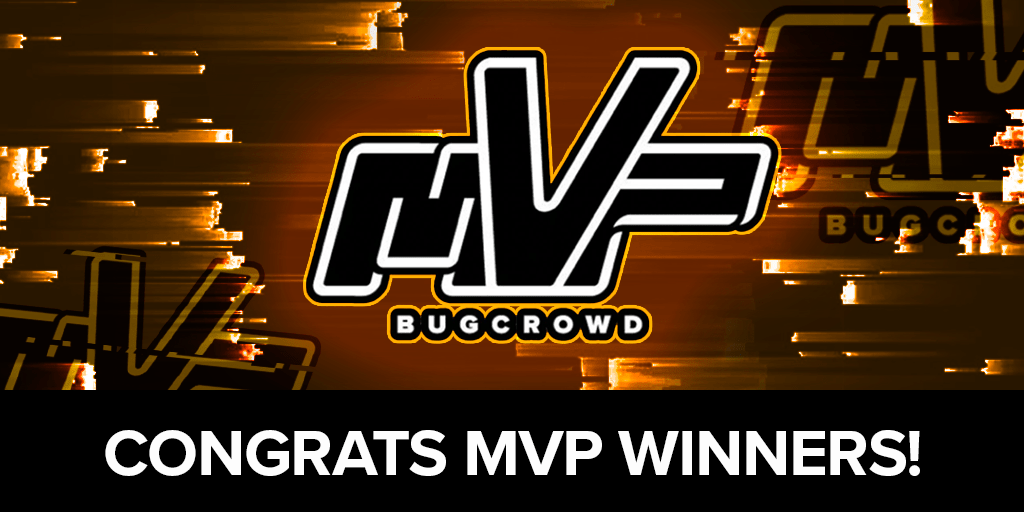 Announcing our MVPs for Q1! 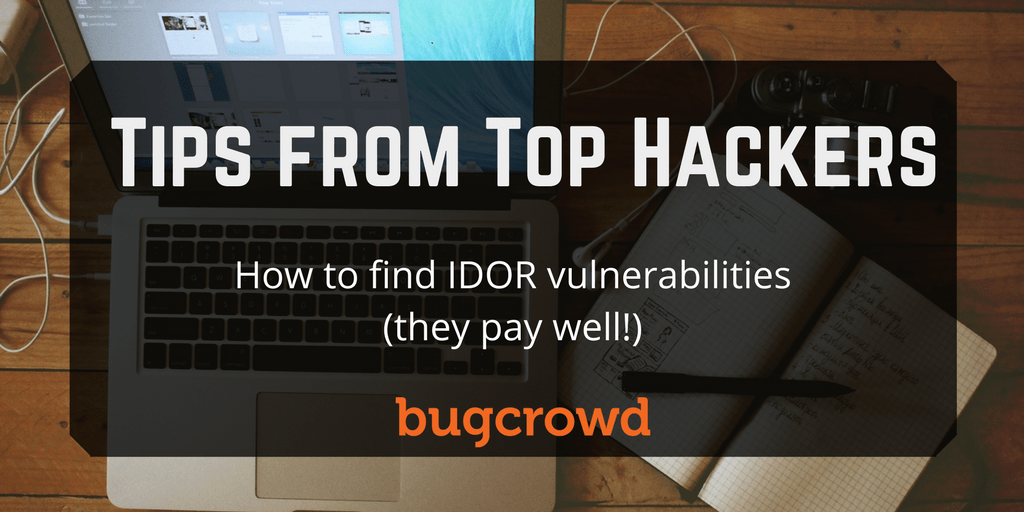 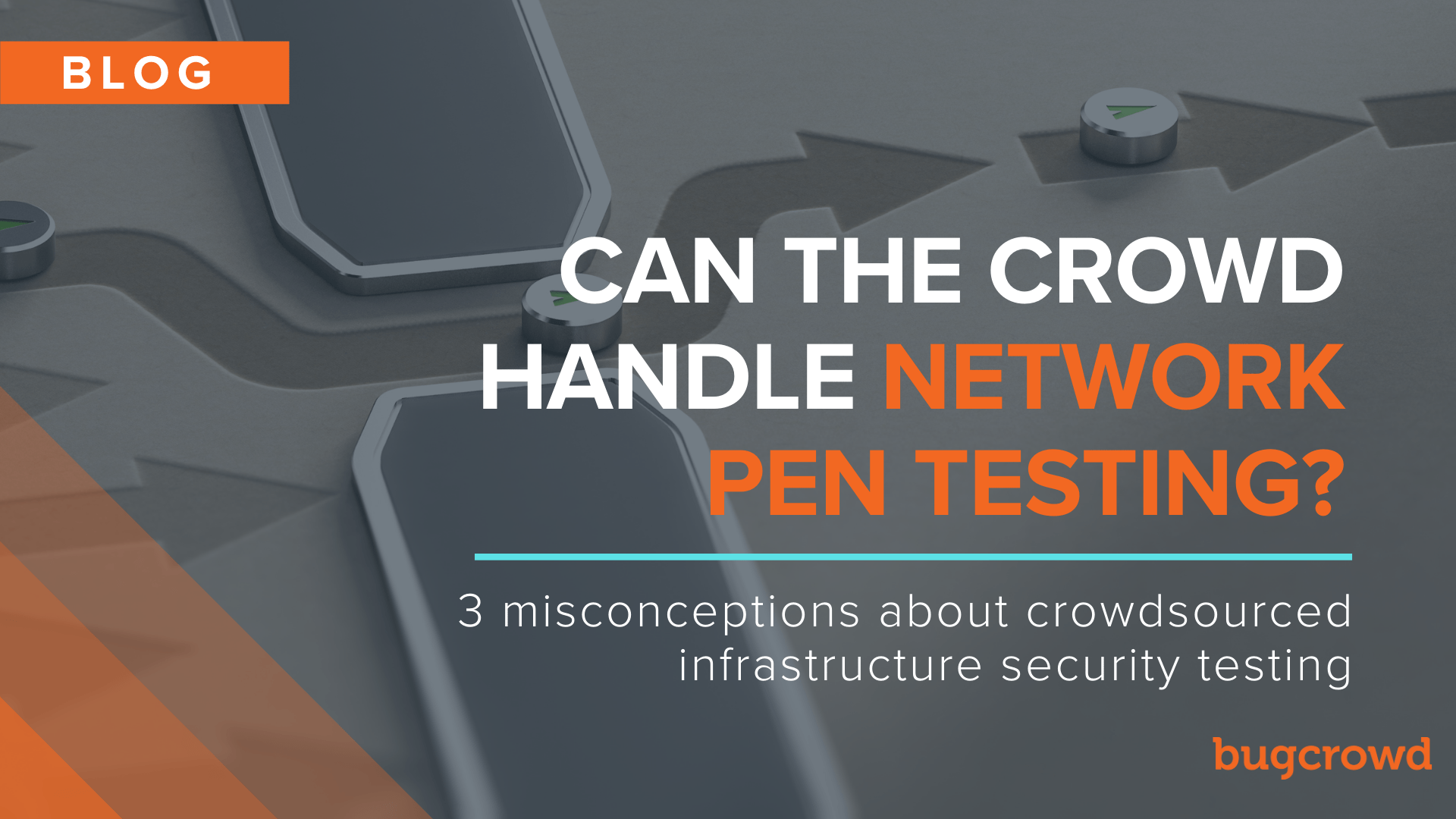