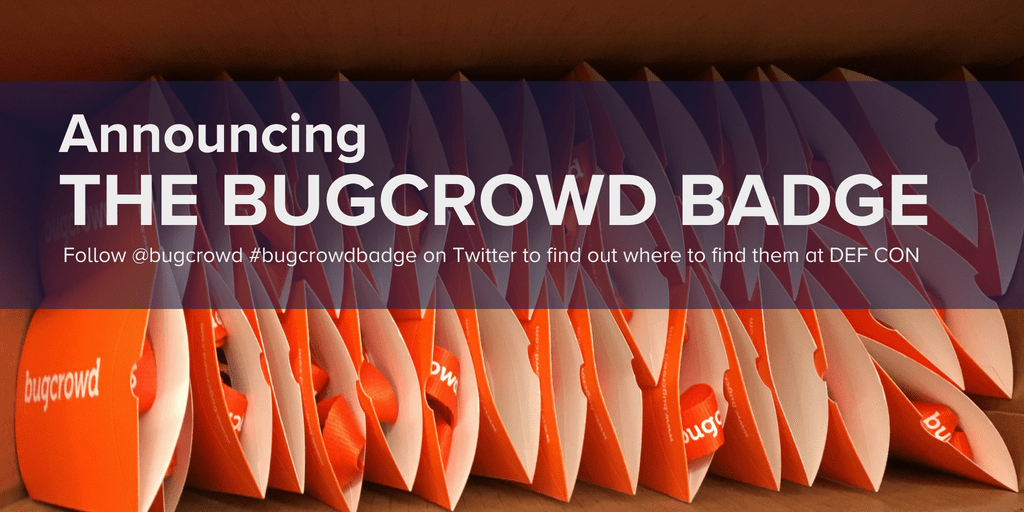 We’re excited to announce our first ever DEF CON badge!

Starting out as an internal Bugcrowd hackathon project back in April, this year’s Bugcrowd badge brings together a mix of hardware hacking, firmware development, design, and a sprinkling of Bugcrowd culture. Over the last few months, hackathon team Blinkerydoo has been hard at work creating, designing, and coding the inaugural Bugcrowd badge, and we’re excited to make them available at this year’s DEF CON.

Every year, the wide variety of badges – official and otherwise – is one of our favorite parts of the conference. The independent badge scene has come a long way; it’s now common to see elaborate custom printed circuit boards, LEDs, various radio components and even associated cryptographic puzzles by the hundreds in the hallways of Caesar’s Palace and the surrounding Vegas hotels. The official DEF CON badge acts as a big unifying competition that encourages collaboration among attendees—with the prevailing team winning coveted black badges, which grant lifetime free admission to the convention.

Despite its beginnings as a last-minute hackathon project, we’re happy to have put together something in time to participate on the other side of #badgelife at this year’s DEF CON!

Our first simplistic prototype was really just an exercise in brushing up on EagleCAD and general electrical engineering knowledge. As with any fun project, however, scope creep  eventually led us to working with many LEDs, a couple of IC chips, and tricky software. But our goal throughout the project remained the same – to build something fun and interactive that our hacker friends would wear with pride.

And of course, what would a DEF CON badge be without some sort of badge challenge? While we can’t promise free admission to all future DEF CONs, we’ll be awarding cash prizes to the first three teams to solve our puzzle, as well as a bonus for the best-hacked badge!

Throughout DEF CON, be on the lookout and follow @bugcrowd and #bugcrowdbadge to find out where we will be selling the badges. All proceeds go to Hackers for Charity, an organization that aims to highlight the good work of the hacker community, participate in altruistic projects, flatten the learning curve for those wishing to get involved, and ultimately change the misconceptions about our great community. 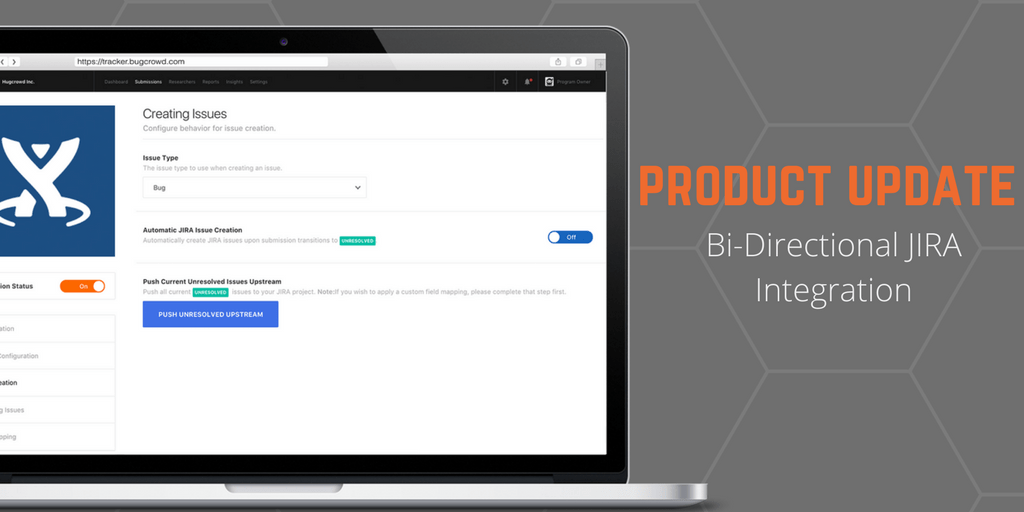 Product Update: Vulnerability Management Made Easy with the Most Intuitive and Efficient Bi-Directional JIRA Integration 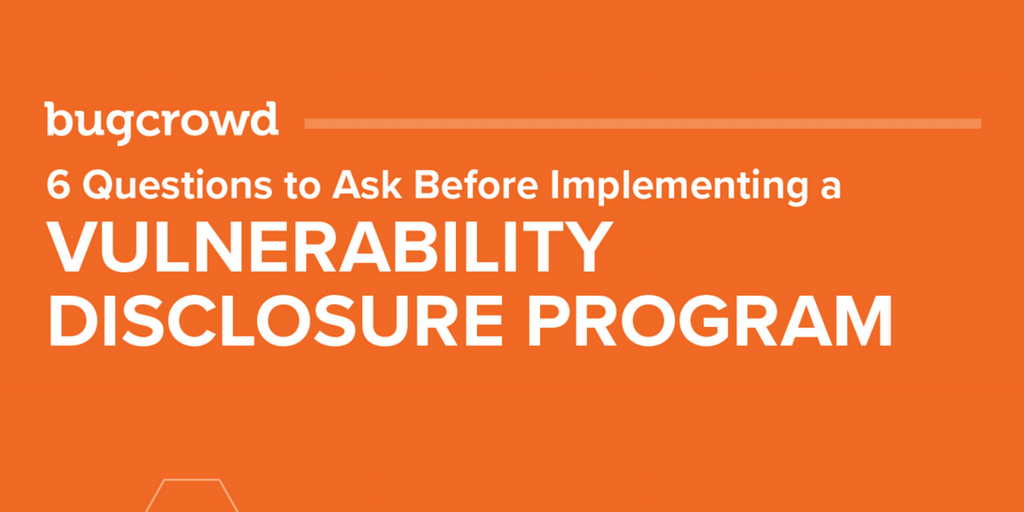 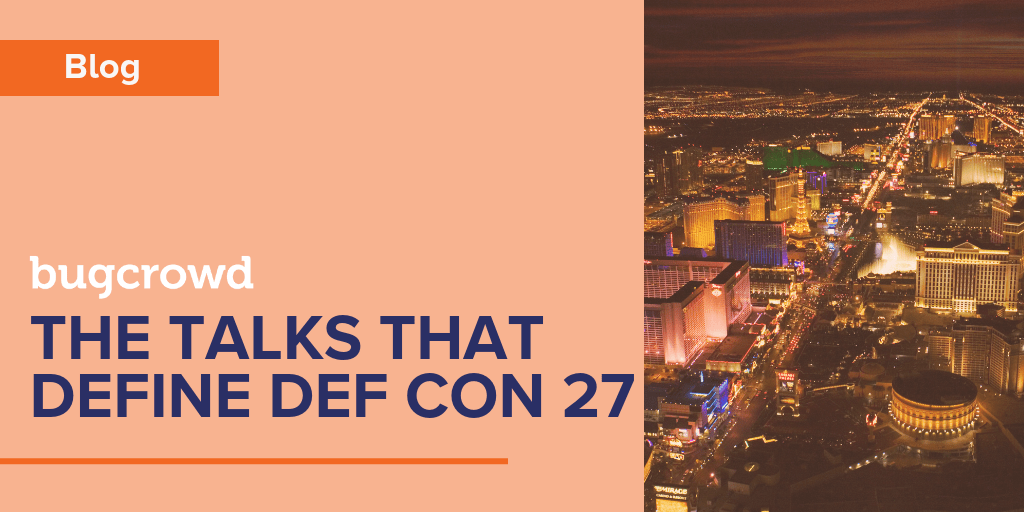 The Talks that Define DEF CON 27