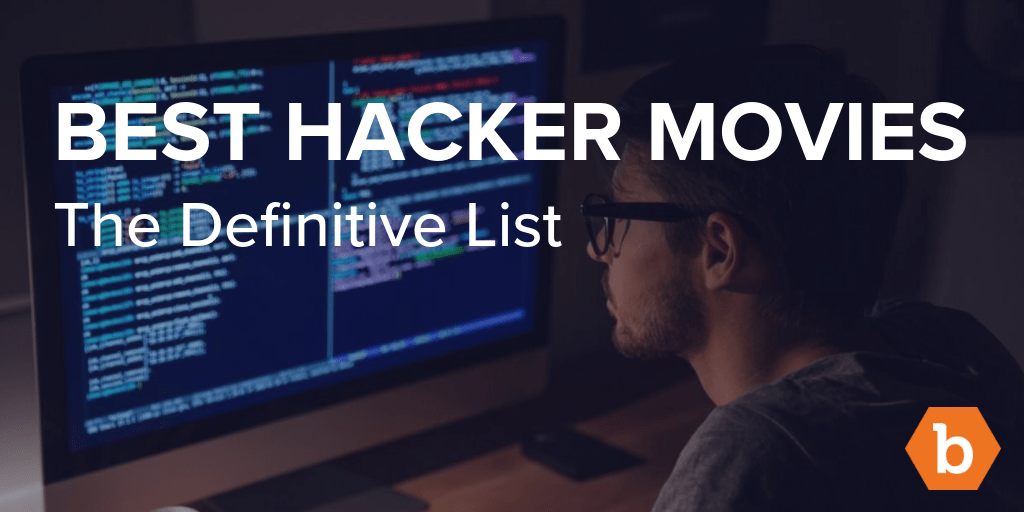 As is the case with many things, this post is the product of being bored on a long flight with Internet access. I made a deliberately vague but provocative Twitter poll, which subsequently blew up and spawned an amazing list of hacker movies recommendations – Ranging through cybersecurity, cypherpunk, and cybercrime genres:

We decided to assemble the list of the best hacker movies. Looking for something to watch tonight? Look no further!

ARE WE MISSING A HACKER MOVIE MUST SEE? TWEET AT @BUGCROWD WITH THE HASHTAG #HACKERMOVIES. WE’LL UPDATE THIS POST PERIODICALLY AND CREDIT YOU FOR YOUR HELP!

This is a classic and was the winner of the Twitter poll. It released in 1983 played a huge role in shaping the initial public opinion of hackers and hacking, including the creation of the Computer Fraud and Abuse Act. The movie tells a story about a young hacker who finds a backdoor in military central computers.

“Hacker” has a story-line that is completely over the top, but also might be the best researcher of the three when it comes to hacker culture. It features a teenage hacker who is back at it 7 years after being banned from computers for writing a virus that caused the biggest stock exchange crash in history. He and his friends must prove that a super-hacker is framing them for embezzling funds from a large oil company with a computer bug.

This one is my personal favorite, accurately displaying red-teaming long before it was “a thing”, and poking holes in omnipresent government surveillance and the risks involved. The story revolves around a group of security system experts, whose head ends up being blackmailed by government agents into stealing an advanced decryption device.

OK, on to the list in no particular order… The titles link to the IMDB reference for each movie.

Catch Me If You Can

The Girl With The Dragon Tattoo

Ghost In The Shell

There it is… Some of the best hacker movies of all-time. Thanks to all those who participated in the Twitter poll, and let’s keep this going. If you think we missed some important hacker movies, give us a shout on Twitter @Bugcrowd or use the #hackermovies hashtag. 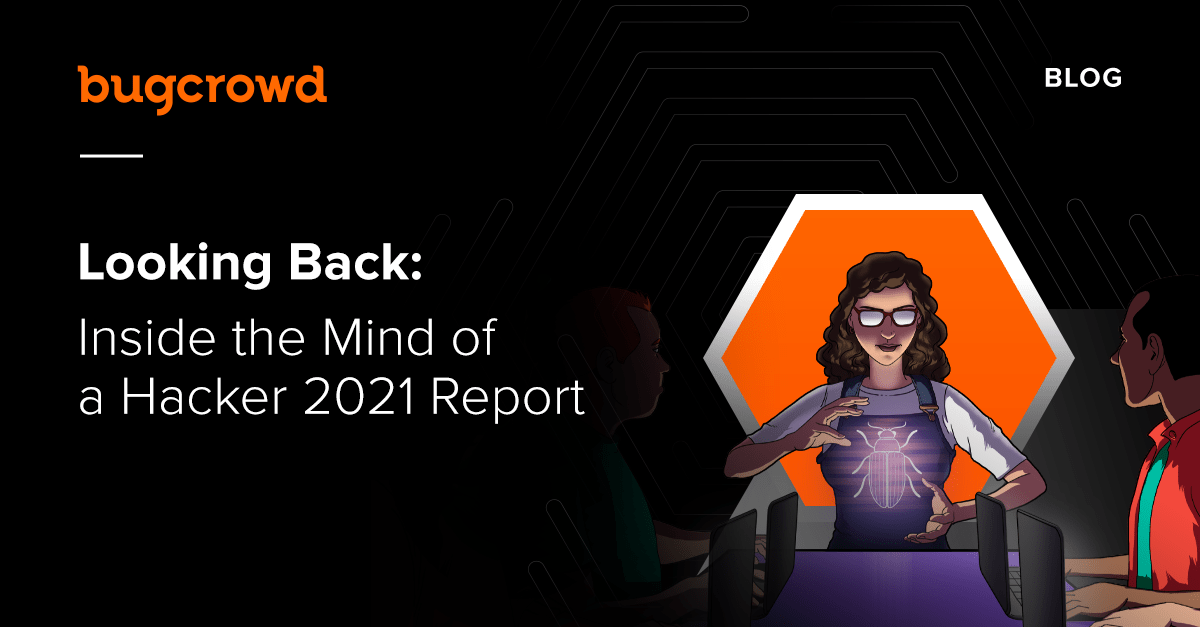 Looking Back: Inside the Mind of a Hacker 2021 Report 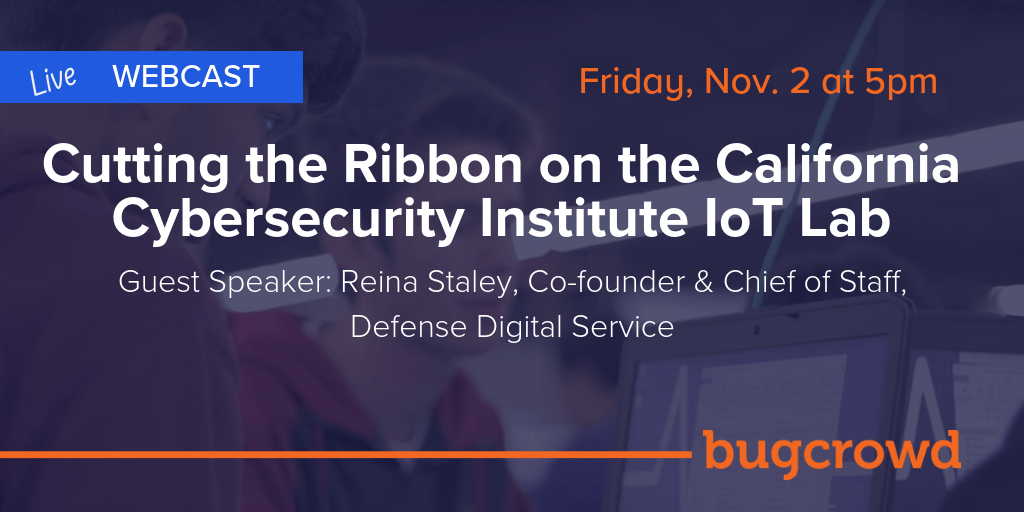 Cutting the Ribbon on the Future of Cybersecurity 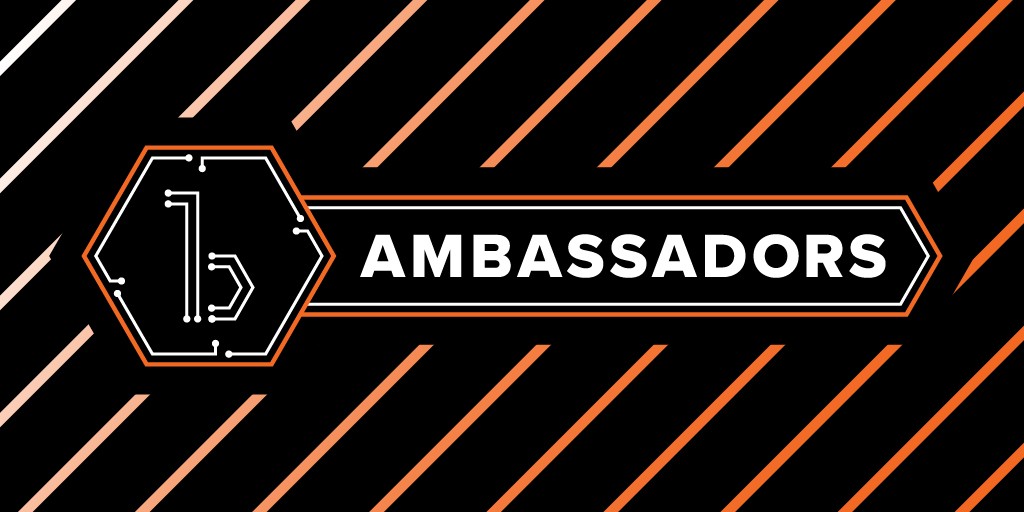