On Thursday, Reuters reported that hackers working on behalf of China’s Ministry of State Security had breached the networks of several large tech companies, then used the access to hack into their clients’ computers, according to five sources familiar with the attacks.the United States and Britain officials said the Cloudhopper campaign infected technology service providers in order to steal secrets from their clients. Speculation about Chinese attacks has been building in the last few weeks after news of the Marriott breach broke.

This week, Engadget covered a breach at NASA. Discovered on October 23, the breach included the personal data of current and former employees. Bugcround founder Casey Ellis told the Journal of Cyber Policy: “While it appears critical mission data was not breached, employee data in the wrong hands could be just as dangerous. Adversaries could easily connect the exposed NASA data to exposed passwords of the NASA employees and attempt to hack into their work accounts to access sensitive data.” Casey also alluded to more sinister possibilities:

“Like the OPM, Anthem, Dulles and Marriott breaches, the incident at NASA is just another in a long string of attacks targeting US officials. Think about it, officials from the NSA, CIA, FBI, DoD all mostly commute in and out of Dulles Airport, millions of people stay at Marriott/Starwood hotels, including possibly diplomats, business people or intelligence officials as they moved around the globe. Interestingly enough, the data stolen in the breaches haven’t been correlated to any type of identity theft, suggesting that nation state actors have other plans.”

In other nation state cybersecurity news, on Wednesday Forbes reported that government hackers had attacked hundreds of supposedly secure Google, Yahoo, Protonmail and Tutanota accounts over the past two years. According the the article, the automated phishing attacks appear to have been ordered by a nation state in the Gulf region.

Responding to the growing number of attacks, congress is making cybersecurity a top priority, Newsy reports with lawmakers in both parties putting forward ideas that could ramp up the federal government’s response to cyber threats.

Bugcrowd founder, Casey Ellis told the publication, “The two big problems that the federal government [has] when it comes to cybersecurity is the same as corporate and private industry,” Ellis said. “It’s the fact that they’re up against an army of adversaries and trying to defend this like very big attack surface where there’s lots of possibilities for things to go wrong.”

Meanwhile, McAfee released their McAfee Labs Threat Report this week. The December 2018 report specifically explores the cybercriminal underground and its impact on the threat landscape in Q3 of 2018. Covering the report, Solutions Review wrote “IoT device malware increased 203% over the past year. This constitutes a dramatic increase, as hackers take notice of lax IoT security.”

Finally, on Tuesday the Cointelegraph reported that blockchain network ARK had partnered with Bugcrowd to protect the ARK ecosystem. Bugcrowd will provide ARK with “access to a global community of over 100,000 expert researchers. Using different techniques, they monitor and identify critical issues quickly and effectively,” the publication reported. 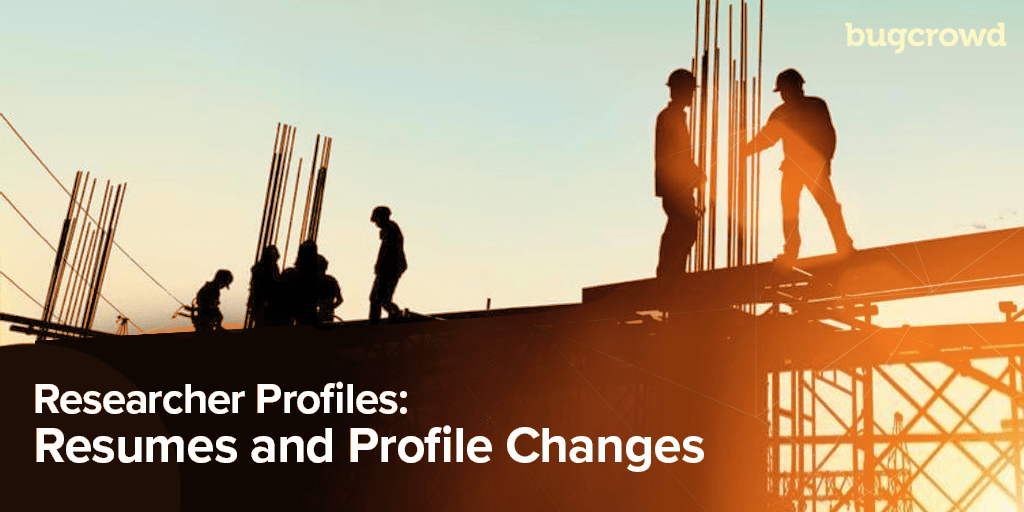 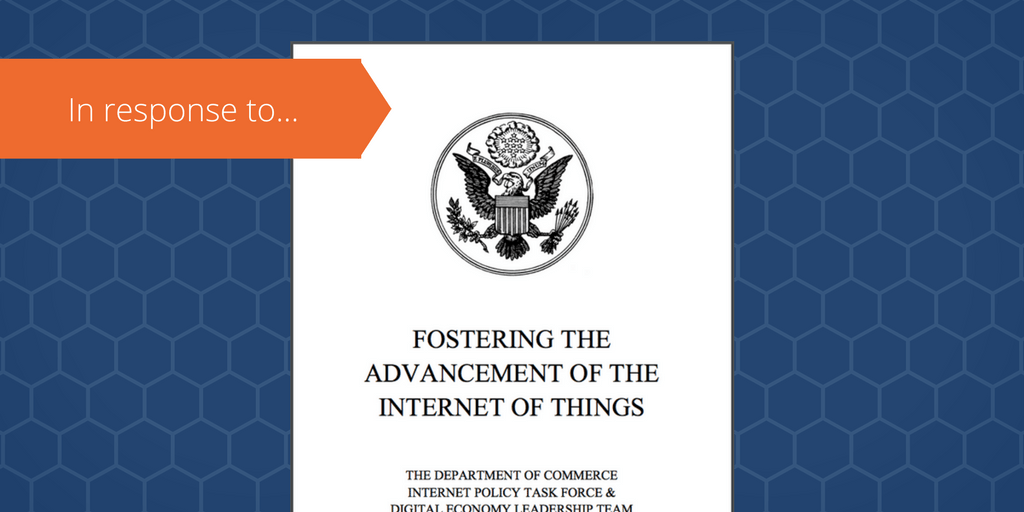 In Response to the Department of Commerce’s “Green Paper” 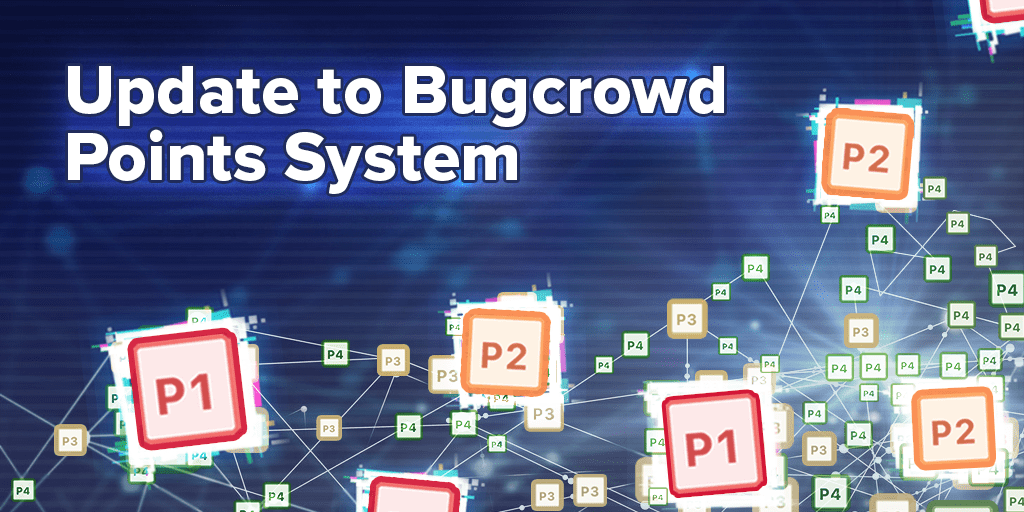