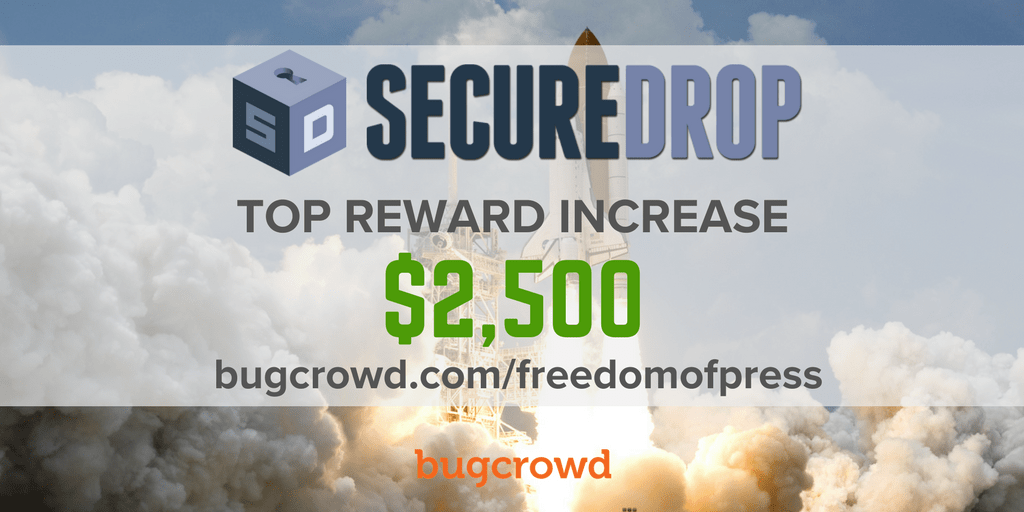 The SecureDrop engineering team welcomes the contributions of security researchers. SecureDrop is relied on by sources to talk with journalists at dozens of news organizations, many of whom are taking significant risks to bring information to the public eye. We want to do everything we can to make the whistleblowing process as safe for them as possible. Testing by external security researchers is an important part of that process. In order to minimize risk to SecureDrop users throughout the security research process, in this post we will describe how to ethically perform security research on SecureDrop and what constitutes acceptable and unacceptable behavior.

To further encourage ethical security research, we’re also excited to announce today that we are adding rewards for security issues found in SecureDrop – up to $2,500 – to our bug bounty program hosted by Bugcrowd.

This month we sent out a security advisory regarding malware attacks that aimed to exfiltrate data from the SecureDrop airgap by tricking journalists into scanning QR codes. This attack was due to a security researcher sending malware to live SecureDrop systems at news organizations. In the case of this recent incident, the full attack code was disclosed in public on Twitter by one of the journalists impacted. This gave an opening to potential bad actors to copy the security researcher’s code and conduct similar attacks. We want to encourage creative attacks like the one demonstrated this month but ensure that undue risk is not placed on users of SecureDrop.

We consider the following activities to be unacceptable behavior:

If you prefer not to use Bugcrowd and wish to communicate with us directly, we also accept security issues by PGP-encrypted email at securedrop@freedom.press using the fingerprint `734F 6E70 7434 ECA6 C007 E1AE 82BD 6C96 16DA BB79`. 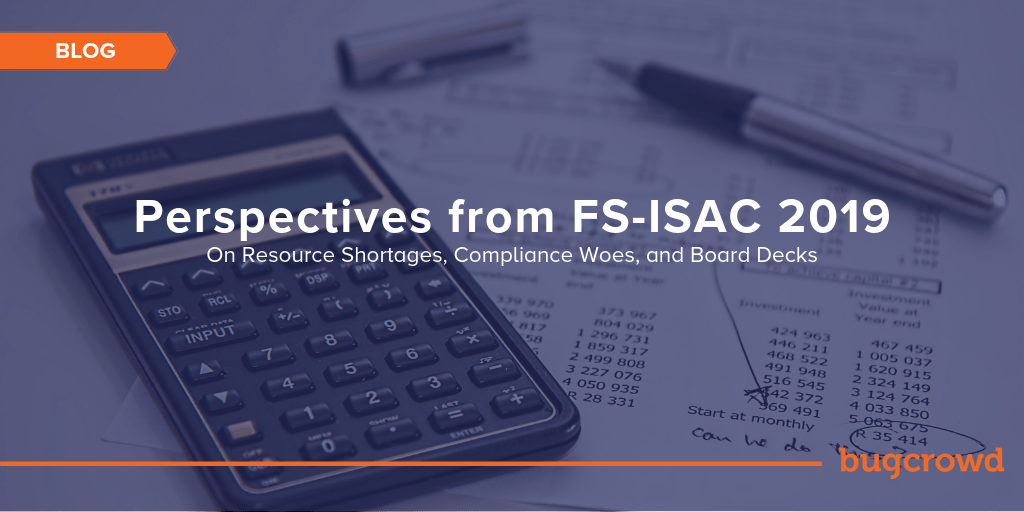 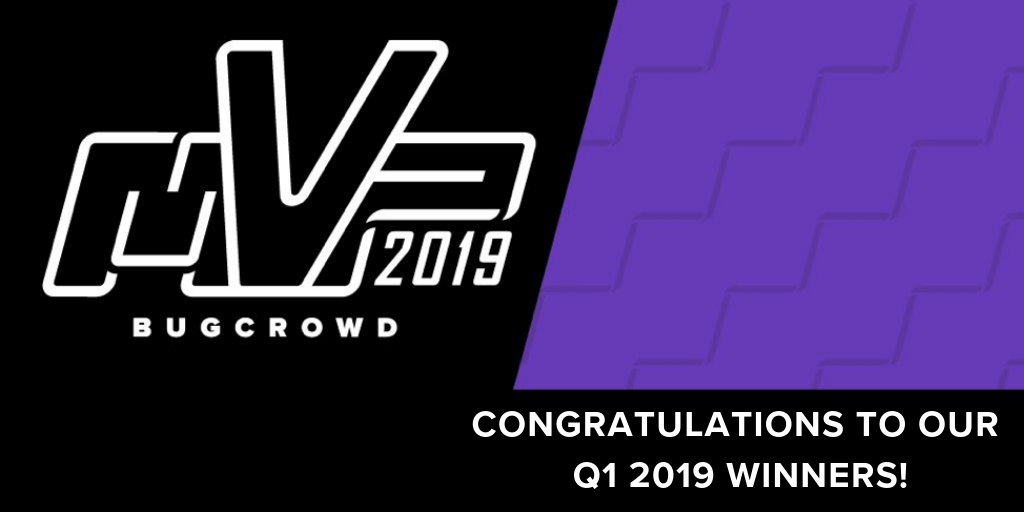 Congratulations to our MVP researchers in Q1 2019!