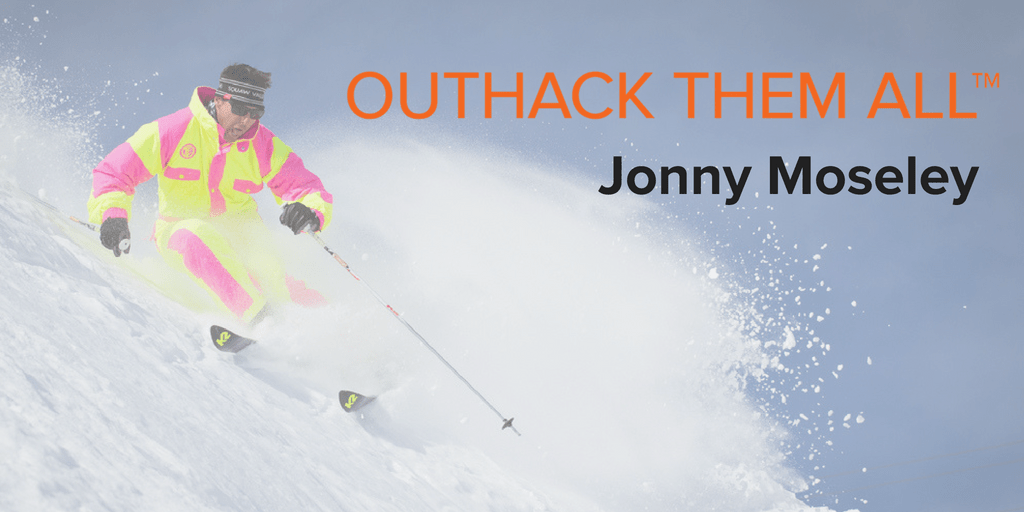 Merriam-Webster defines a “hacker” as “an expert at programming and solving problems with a computer”. It’s important to clarify that there is a growing group of ethical hackers that work as digital locksmiths to help companies address security vulnerabilities every day on our platform. One of our core values at Bugcrowd is the idea of thinking like a hacker. This idea of solving problems to achieve success in unique innovative ways is core to who we are as a company and I see this relentless innovation every day in our employees, customers, partners, and researchers who make up our Bugcrowd community. It’s part of our ethos, and one of the biggest reasons we’ve been so successful.

But thinking like a hacker is not limited to Bugcrowd or to cybersecurity. In fact, this hacker mentality and approach have resulted in some truly amazing achievements. In this series, I’m going to talk about a few of my personal favorite examples of people who think differently to achieve inordinate results and are a source of inspiration for me to think out-of-the-box.

Twenty years ago, Jonny Moseley skied to a gold medal in men’s moguls at the 1998 Nagano Olympics after landing a 360 mute grab on the course’s final jump, outperforming every other skier on the mountain. Today, Jonny Moseley is considered one of the top ten most influential skiers of all time. His innovative techniques and tricks changed the sport of freestyle skiing forever. As one of the pioneers of Freeskiing, Jonny continues to lead and advocate for change. He challenges the sport to innovate beyond the status quo, pushing his peers and competitors to be better.

But he didn’t get there by just doing “average,” “run-of-the-mill” training, sticking to what his peers were doing. He hacked his way to the top, innovating on ski training at every juncture. At the time of his 1998 run, skiers on the U.S. Ski Team followed a prescribed program of weight lifting, plyometrics, and off-season strength building. But these programs weren’t always event-specific. Freestylers like Moseley were handed the downhill program, which didn’t take into account the unique training needs of moguls. Moseley knew that the downhill program wasn’t sufficient to prepare him for his moguls events. And so he innovated.

Jonny created his own training regiment, specifically tailored toward his event knowing he needed to focus on jumping fast and landing aerials. He took his training to the ground and air, practicing regularly on dirt hills and trampolines (tremendous video to get a glimpse of his dedication to the sport).

In an interview with CNBC earlier this year, Moseley said, “If you’re not doing something new, then that’s not a sport. It’s not about doing something a little bit better than what other people are doing.” Thanks in part to Moseley and his new approach, training for today’s skiers is very sport-specific, and freestyle skiing, in general, is changed for the better. I got to meet him in person last year and was in awe of his skills but even more impressed with his emotional quotient which I believe is a big part of his drive to make skiing an even more approachable sport. As an ambassador for the Squaw Valley Ski resort in California and as a well-wisher for everyone enjoying the sport. Jonny continues to help skiers around the globe innovate and improve their skills.

“The summer before the games I remember working with coach Cooper Schell. He was maniacally trying to get me stacked over my downhill ski from turn to turn. We figured out that side to side quickness in moguls equals speed down line. However, we struggled to practice this with the limited time we had on snow so my brother and I came up with a machine to help and had it built in a local machine shop. Essentially, it has roller blade wheels mounted perpendicularly to steel plates with bindings. The goal was to have me practice stacking my weight over the outside ski, right there in my garage!” – Moseley

As I reflect on Moseley’s experiences as an Olympic athlete, I can’t help but think about Bugcrowd’s approach to security which brings the human ingenuity of our Crowd using our platforms intelligence to find critical vulnerabilities for customers before anyone can exploit them. Crowdsourcing allows us to harness this power this at scale.

Using Bugcrowd’s vulnerability disclosure and bug bounty programs, organizations have bolstered their security posture even more — without all the extra work and unknowns. This is still a new concept and requires a crowdsourcing model. In order to do this effectively and successfully, we have to think like hackers.

Just as Moseley developed offbeat training methods that got him to the gold, we too had to think outside the box to help solve a two-fold problem that nearly every organization faces in cybersecurity: reducing risk while addressing cybersecurity staffing constraints. The ROI on the crowdsourced model far outweighs that of traditional methods. To ensure this approach has the most impact, we must marry the art and science of it all to Outhack Them AllTM.

If you know anyone who has #Outhacked opponents to achieve a life or business goal, we want to know about it! Send us a message at marketing@bugcrowd.com. 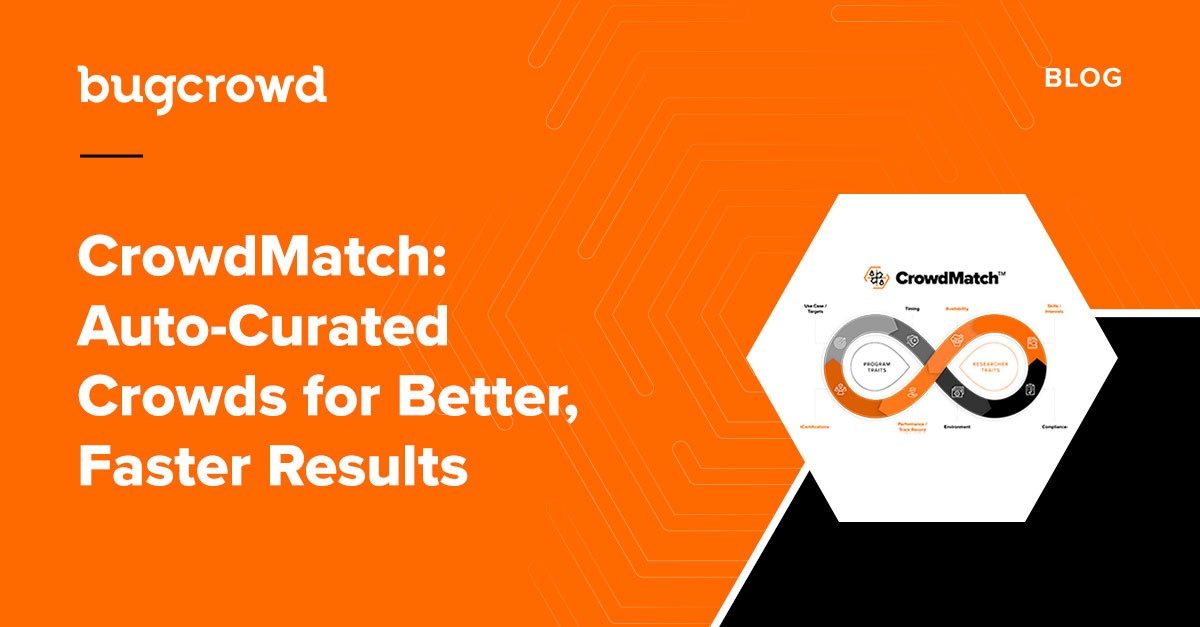 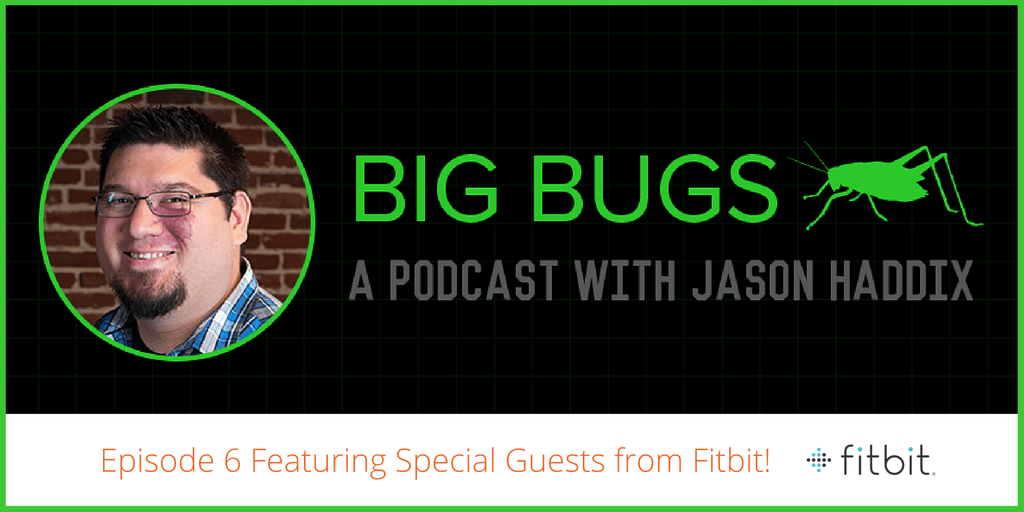 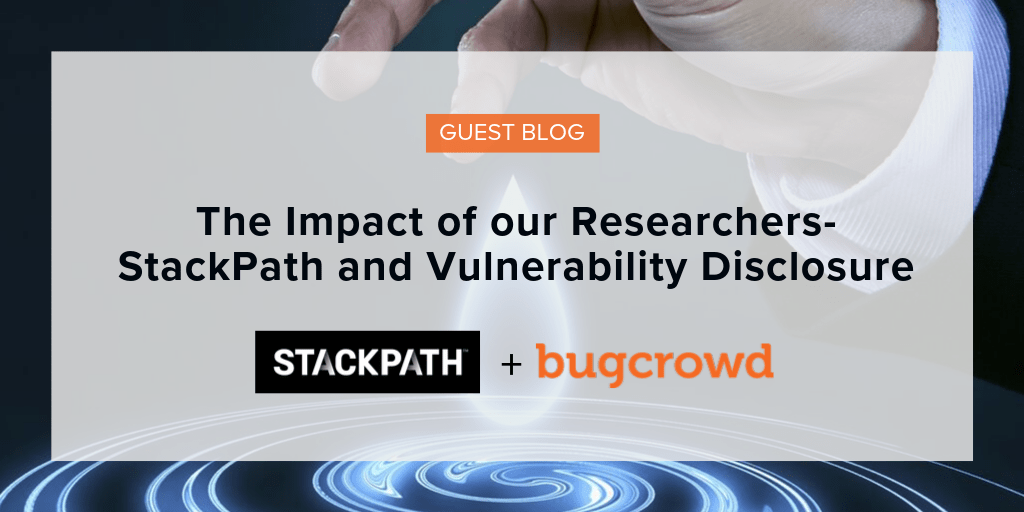 [GUEST POST] The Impact of our Researchers – StackPath and Vulnerability Disclosure