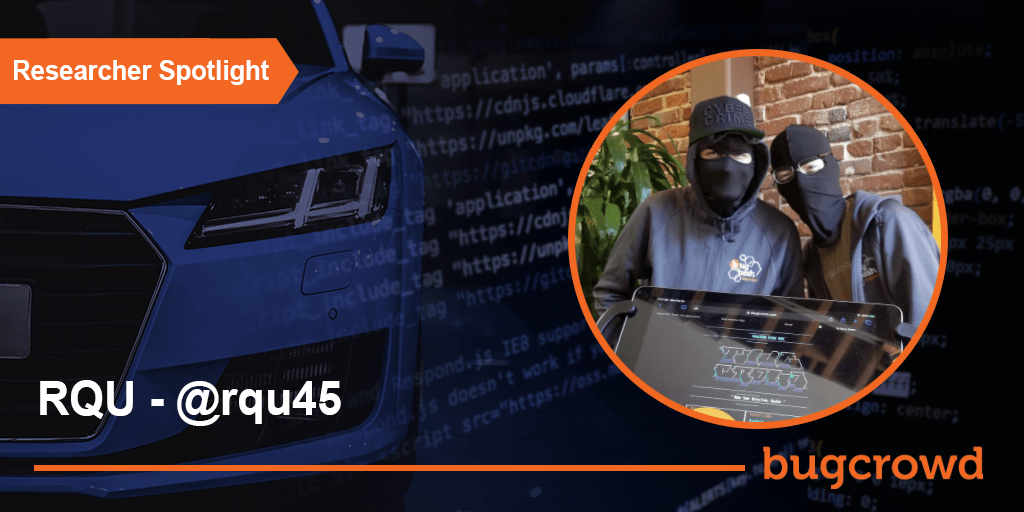 Exploiting car hacking vulns might drive you crazy, but rqu sure isn’t tired of it yet!

Since 2016, rqu has participated in numerous Bugcrowd hardware and API-based Bug Bounty programs. He has also hacked with us at 4 separate Bug Bashes, two focused specifically on Automotive Hacking. He’s won top hacker awards during 3 separate Bashes (including the coveted Mjölnir), alongside his collaborators, Team Dumpster Fire! Recently, rqu has been fueling his career, using his experience as a bug bounty researcher to land a full-time job testing hardware security.

As a contributor to the Thugcrowd podcast, rqu has provided takes on home-style hacking, the InfoSec community, hardware development, and the everchanging technical universe. You can check out the Thugcrowd page for great hacking resources and podcast archives!

How did you get into Cybersecurity? How long have you been hunting?

I spent a lot of high school playing CTFs instead of paying attention to classes. Towards the end of high school, I started being more involved in the InfoSec community and met some pretty cool people who helped me grow my skills. Around 2 years ago, I got into bug bounties after my friend told me to participate in an automotive program. This resulted in me spending a few months collaborating on a bug with him that was ultimately worth $20k.

Bug bounties have provided a nice extra income, which has helped a lot with upgrading tools and equipment for hardware security. Also, the people that I have met through bug bounties, and especially through bug bashes, have become amazing friends, industry contacts, and mentors. On top of that, bug bounties have directly contributed to getting hired on two occasions so far.

Do you hunt full time? If not, why?

No, I attend school and have a full-time job where I get to work with targets that are not commonly in-scope in bug bounty programs. Additionally, since I mostly do hardware programs, there are a lot fewer targets that I can work on, and it can take a lot of time going from getting the hardware to being at the point where I can start finding bugs. Basically, the bugs I hunt are high-impact, but usually take a lot more time than most web bugs, so I rely on another job for reliable income, and I use bug bounties as a way to play with a fun target and make some extra money on the side.

What do you do for work outside of bug hunting?

Until recently I worked in application security at a local company. Now I do hardware security for another company. Basically I do the same thing as with bug bounties, except with more NDA’s, real datasheets, fancier equipment, and a boss that tells me what to hack.

How much time do you spend hunting bugs?

It goes up and down. I usually spend around 1-3 months working hard on a target, and then go a few months barely working on bug bounties until I get my hands on another interesting target.

Do you have any favorite tools or resources to learn? Why?

Hands-on experience and looking over someone else’s shoulders while they work are the two best ways to learn. You learn more in an hour of hacking real targets than you can in a week of following tutorials, and the fastest way to develop your own methodology is to build off of someone else’s.

Do you have any simple tips that you use when you are hunting?

Take good notes. Not only does it help you to work more efficiently, but you also never know what little quirks of a device or application could be chained together in a useful way.

Try to learn by doing more than by following guides or tutorials. Once you have a basic understanding of what to do, hands-on experience is the best teacher.

When you aren’t hunting bugs, what do you do for hobbies/fun?

CTFs, lockpicking, tinkering with electronics, and chatting with my Thugcrowd buddies.

Bugcrowd gives me opportunities to hack hardware and software that I normally would never have as targets. Bugcrowd has also provided opportunities to meet tons of awesome people, especially at bug bashes. Every bug bash I have gone to has been an amazing experience, and I have left all four of the bashes I attended with new friends and knowledge.

Stay tuned for more Researcher Spotlights. Want to join rqu and be part of the Crowd? Join our Discord and sign up for a Researcher Account! 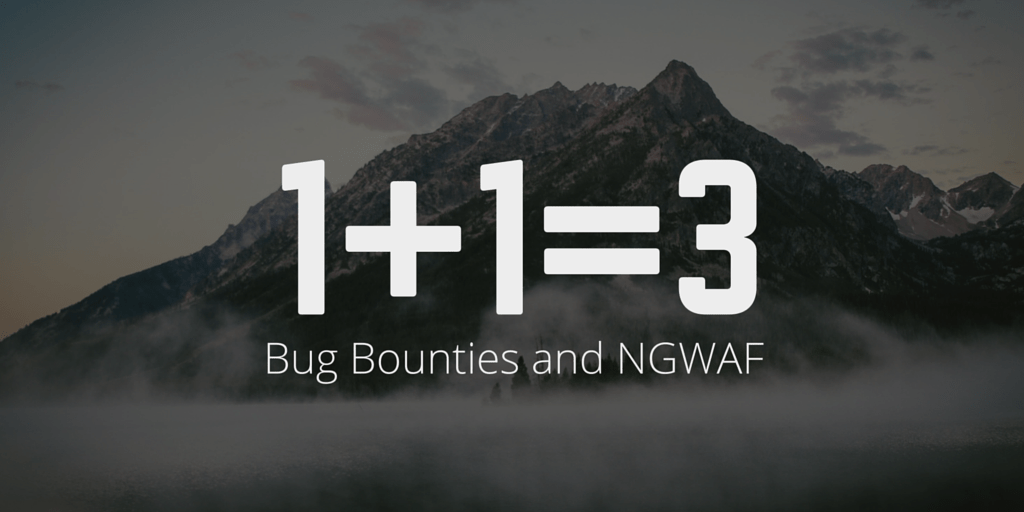 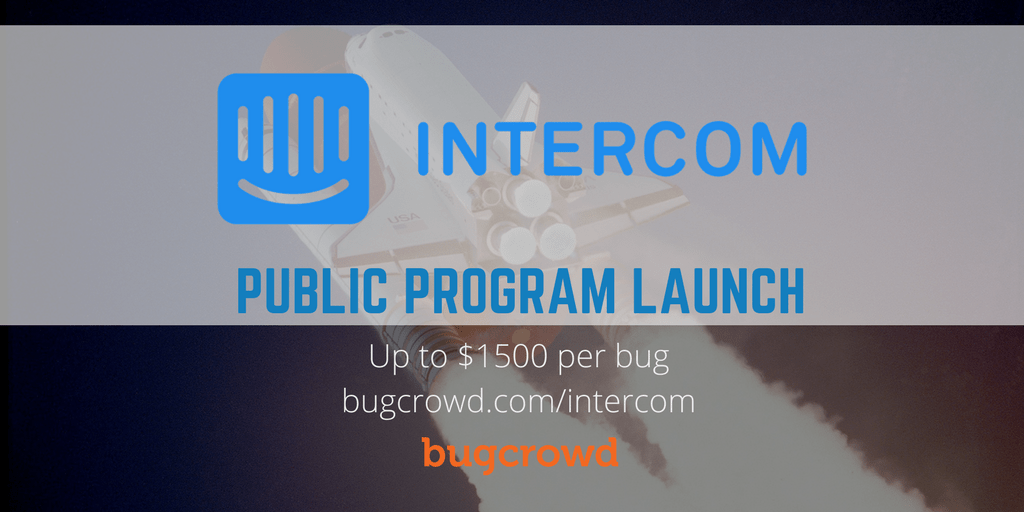 Intercom launches public bug bounty; offers up to $1,500 per vulnerability 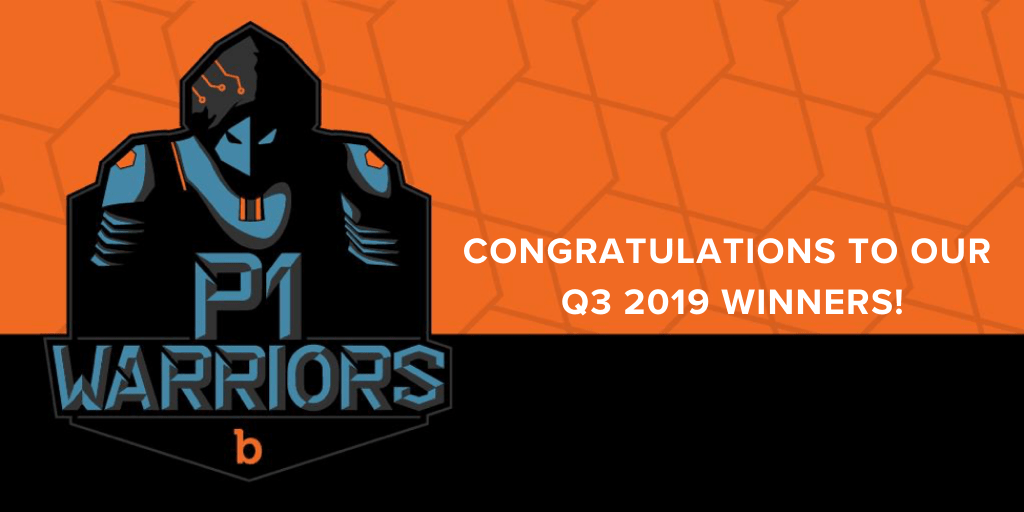 Congratulations to Our Top P1 Researchers in Q3 2019!