The Difference Between Bug Bounty and Next Gen Pen Test 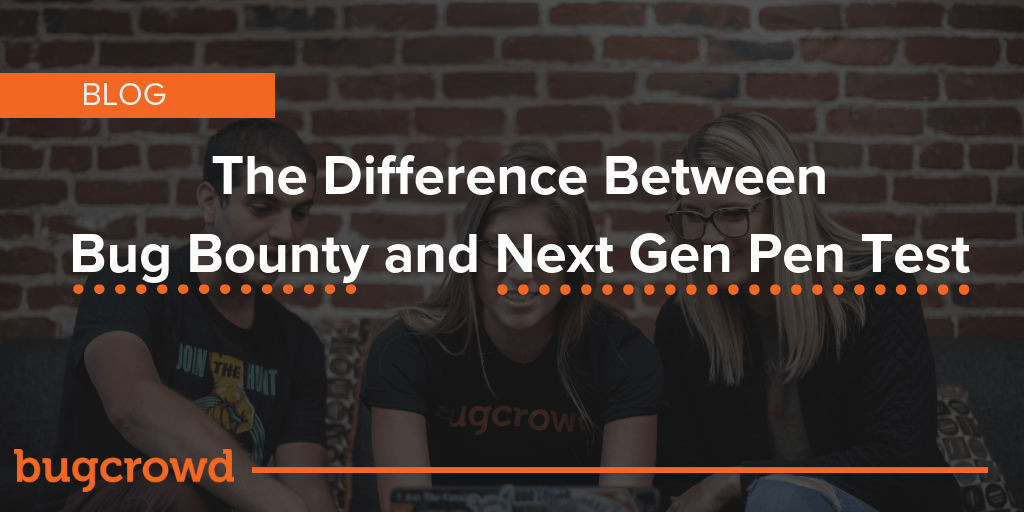 With that said, there are some major differences between Next Gen Pen Test and Bug Bounty that we will outline in this blog. Let’s start at the beginning with Bug Bounty.

A Bug Bounty is a reward offered for security vulnerabilities discovered within a set scope. Bug Bounty programs utilize a pay for results model, leveraging the crowdsourced model. One of the biggest benefits of a Bug Bounty Program is that companies pay for valid results, versus paying for time and effort spent. Bug Bounty programs can be public or private, meaning they can be open to anyone in the researcher community, or they can be invite-only offering organizations the opportunity to utilize the power of the crowd – volume of testers, diversity of skill and perspective and competitive environment – in a more controlled and stringent environment.

These programs build upon the crowdsourced security model with a competition-based testing model that leverages a community of white hat hackers at scale to deliver rapid vulnerability discovery across multiple attack surfaces.

Next up: Next Gen Pen Test.

A Next Generation Pen Test (NGPT) is a replacement for a traditional pen test. It introduces the crowdsourced model, continuous testing, and business process integrations (i.e., Jira, Slack, Trello, GitHub, etc.), to the comprehensive coverage analysis, directed and specific methodology, and customer and auditor facing reporting that we’ve come to rely on in a traditional pen test. NGPT overcomes the operational and financial pitfalls of traditional pen tests, while creating compound value across the business.

Next Gen Pen Test and Bug Bounty both derive from the crowdsourced security model, which brings together the creativity of crowdsourced researchers to find vulnerabilities in code not otherwise discoverable by traditional methods. In these models, you harness a crowdsourced team of whitehat hackers to leverage the same creativity your adversaries are using to attack you.

While Bug Bounty focuses in on the crowdsourced, competition-like incentives and can be public with totally open scope, Next Gen Pen Test also includes best-in-class reporting, methodology coverage analysis, as well as access to our Pen Test Crowd.

Bug Bounty is a proactive extension to responsible disclosure, where a cash incentive is added to reward the first white hat hacker to find and report each unique vulnerability within the scope of the program. Next Gen Pen Test builds upon that with point-in-time compliance reporting and coverage analysis. Crowdsourced security programs like Next Gen Pen Tests and Bug Bounty are augmenting traditional testing methods as the most effective and efficient way to reduce risk at the application level.

To learn more about the differences between Bug bounty and  Next Gen Pen Test, tune in to this on-demand webinar featuring Bugcrowd CSO, David Baker, and Vice President of Researcher Growth, Jason Haddix. 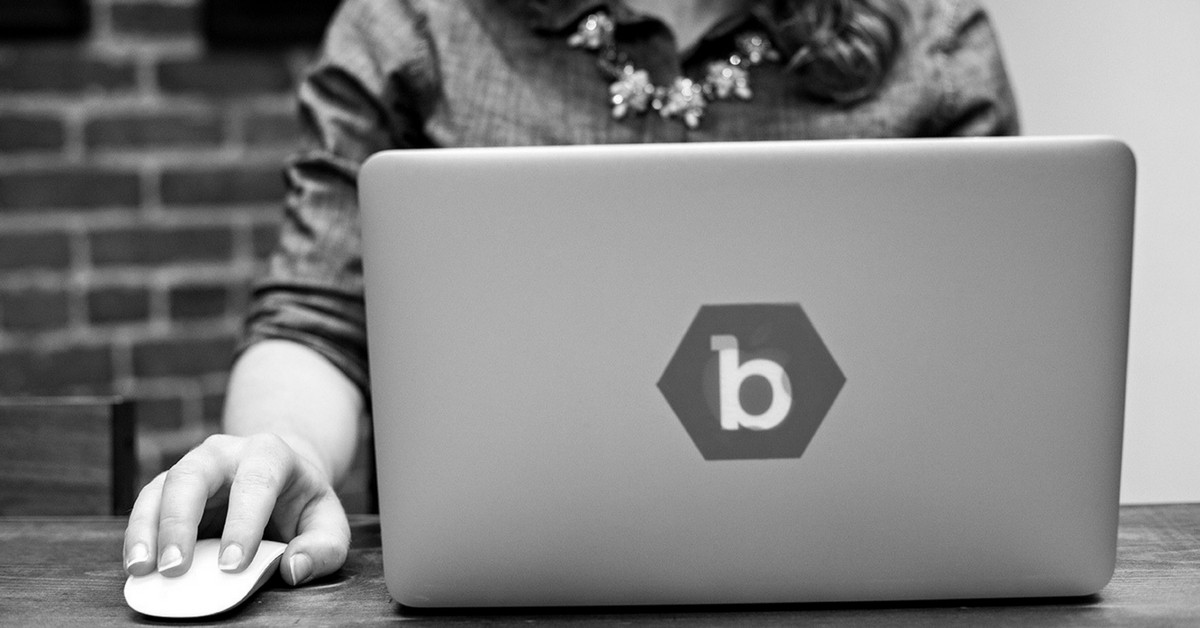 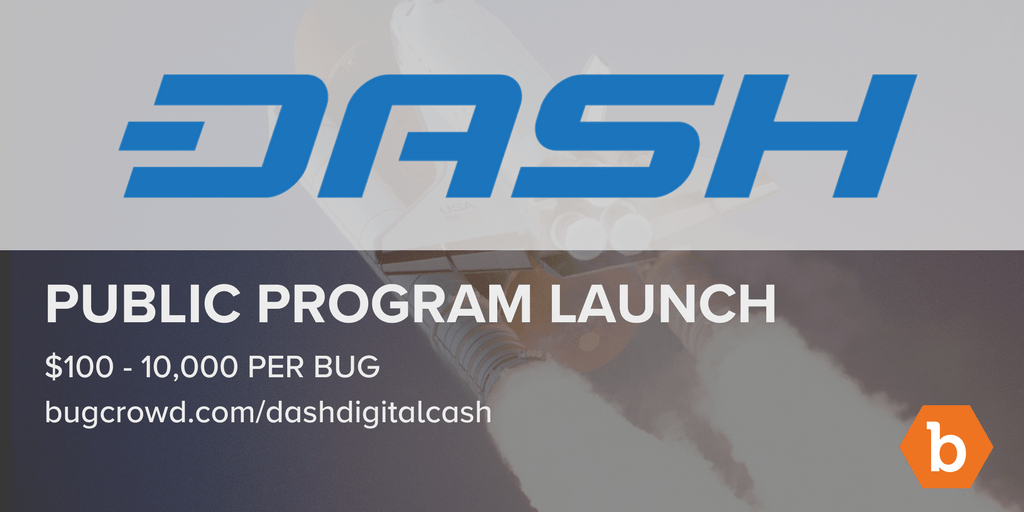 Dash Elevates its Bug Bounty Program from Private to Public 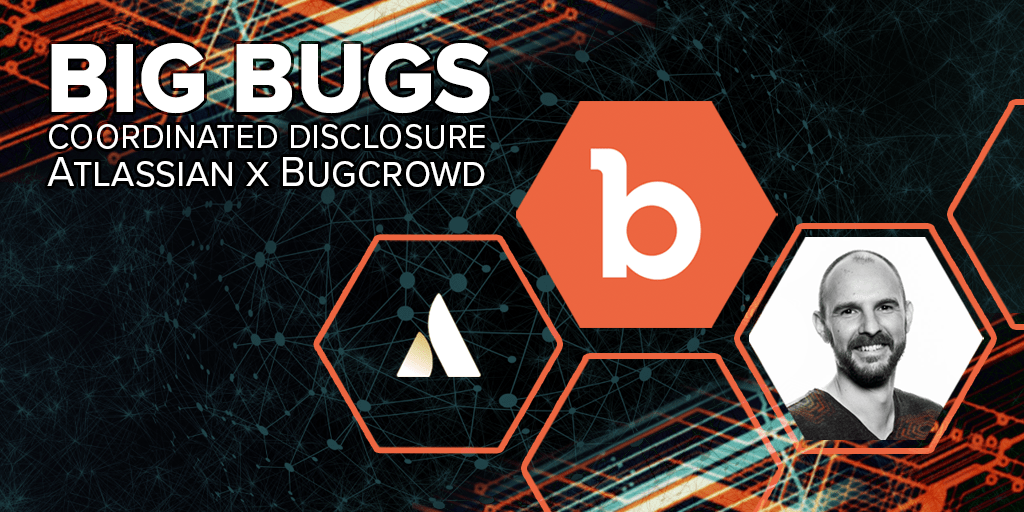