Will GPT-Based Chatbots Become A Thing For Malicious Hackers? 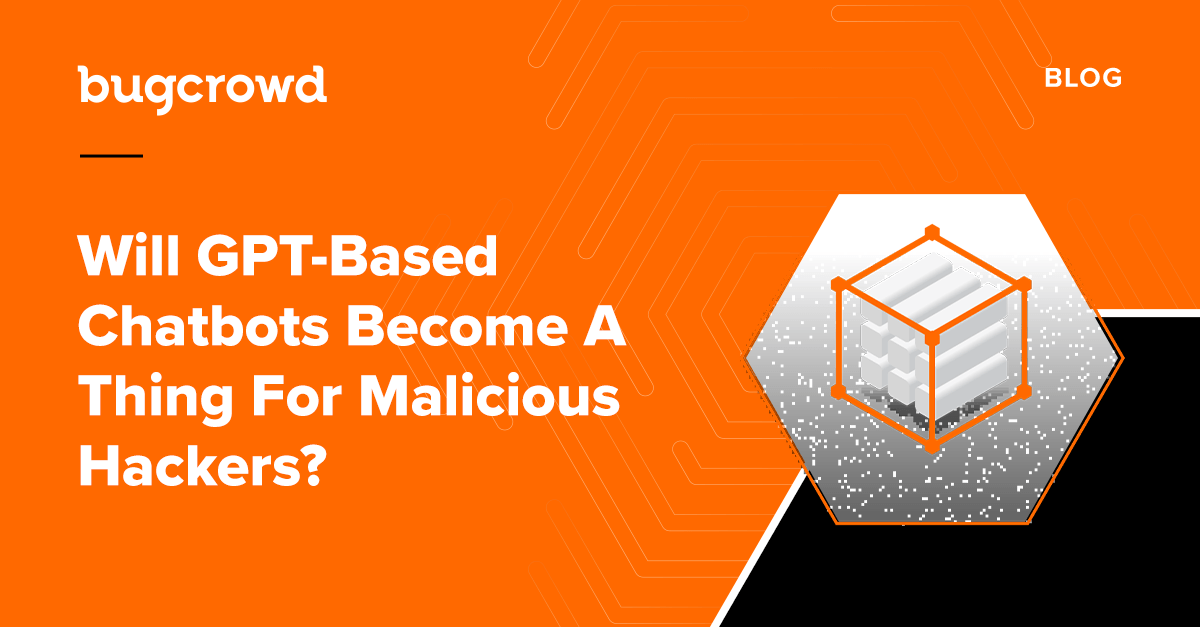 The following post was generated entirely by ChatGPT, an open-source version of the exciting new GPT-3 language model developed by OpenAI.

As the use of GPT-based chatbots, such as OpenAI’s GPT-3 and GPT-2, becomes more widespread, there is an increasing risk that malicious hackers may use these powerful language models for their own nefarious purposes.

One potential way that hackers could use GPT-based chatbots is by using them to impersonate a trusted entity in order to gain access to sensitive information. For example, a hacker could train a GPT-based chatbot to impersonate a customer service representative from a bank or other financial institution, and use this chatbot to trick people into providing their personal information, such as their login credentials or credit card numbers.

Another way that hackers could use GPT-based chatbots is by using them to generate convincing phishing emails or text messages. These messages could be designed to trick people into clicking on a link that would then install malware on their devices, or to steal their personal information.

Additionally, GPT-based chatbots could be used to conduct “social engineering” attacks, by creating compelling and tailored messages to scam individuals or organizations, since chatbots can generate highly specific and convincing text.

It’s also possible for GPT-based chatbots to be used for spreading misinformation and propaganda at scale, by automating the process of creating fake news and misleading narratives on social media.

It is important to note that the technology behind GPT-based chatbots, like any other AI tool, is neutral and can be used for both good and bad purposes, but the potential malicious use cases outlined above are a reminder that as with any new technology, it’s important to be aware of the potential risks and take steps to mitigate them.

For individuals and organizations, it is important to be aware of these potential dangers and to take steps to protect themselves, such as being wary of unexpected messages or emails, and verifying the identity of any person or organization that requests personal or sensitive information. Additionally, developers should design and implement security measures to detect and prevent malicious use of GPT-based chatbots.

As GPT-based chatbots become more advanced and widely adopted, it will be important for the broader technology community to come together to address these risks and to ensure that this powerful technology is used for the betterment of society rather than for harm.

ChatGPT is the consummate example of how emerging threats continually challenge security tools and techniques that were never designed to handle them. Only the global security researcher/hacker community provides human ingenuity at scale to recognize and counter new attack vectors as they appear! 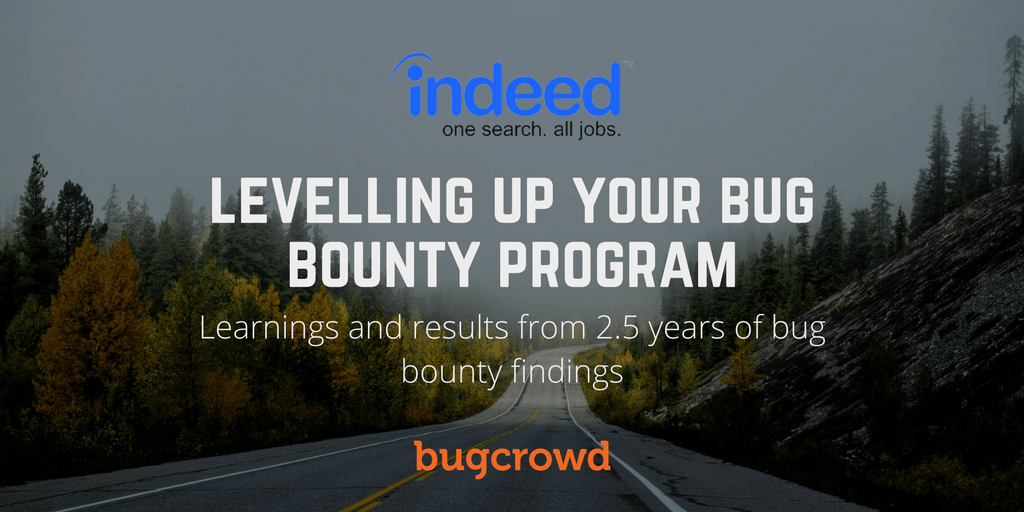 Leveling up your Bug Bounty Program: Indeed Speaking at LASCON 2016 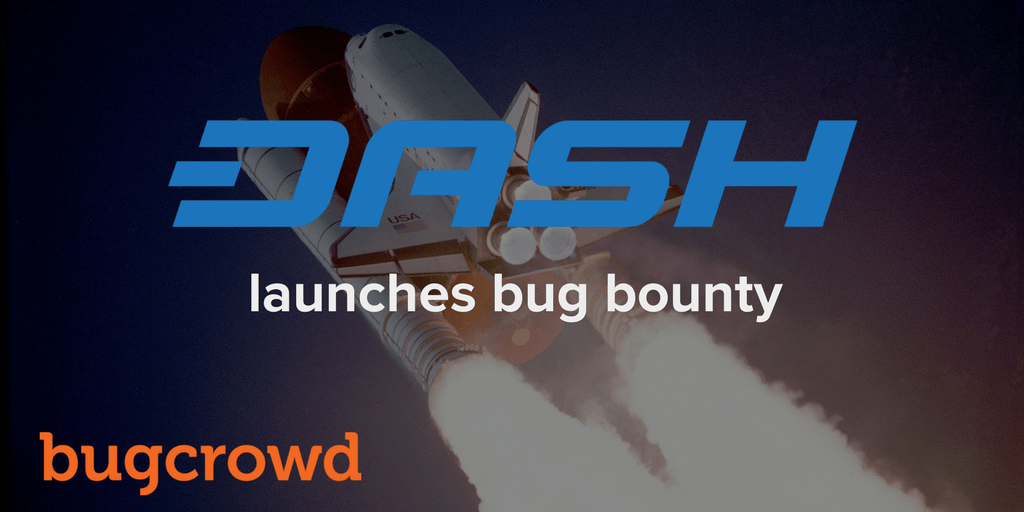 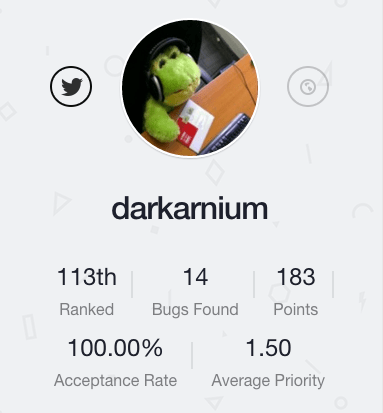