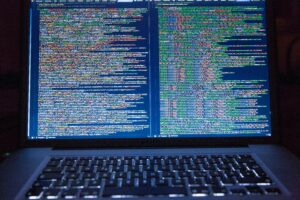 Kali Linux is the endpoint of an evolution that happened over time. Kali Linux is based on years of knowledge and experience of building penetration testing solutions. One of the earliest projects was called Whoppix. Whoppix as some of you may recall stands for WhiteHat Knoppix. Knoppix was of course the underlying operating system. The next project was WHAX (WhiteHat Slax). WHAX started at version v3, and used the last state of Whoppix. The Auditor Security Collection (Auditor), once again using Knoppix, was combined with WHAX to produce BackTrack. BackTrack was based on Slackware but soon switched to Ubuntu.  Kali Linux in the first release came after BackTrack in 2013 and ultimately moved to Debian testing. You can see that BackTrack was essentially a merger between three different Linux penetration testing codebase distributions which included Whoppix, Auditor, and WHAX.

Other tools for Kali for vulnerability assessment include:

Other important Kali Linux features include:

Kali Linux is a great tool, but not a general purpose operating system release. Kali Linux is a specialized distribution designed solely to support penetration testers and security personnel with various capabilities. In order to use Kali Linux you need to have experience and a basic knowledge of what it takes to administer a Unix system. Kali Linux is designed to be customized. It is important to note that there is generally no support for the apt-add-repository command, LaunchPad, or PPAs.