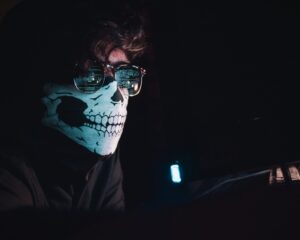 RedHack is a Turkish Marxist-Leninist hacktivist group. Founded in 1997, RedHack is also known as the Red Hackers Association or RHA. With 12 known members, RedHack is the first hacker group accused of being a terrorist organization and remains one of the world’s most wanted hacker groups. RedHack’s goal is to bring awareness to what they view as Turkish government abuse. RedHack has been responsible for several high-profile breaches, including leaking Turkish National Police documents, wiping out Turkish consumer electricity bills, and penetrating the army’s Commando Brigade systems.