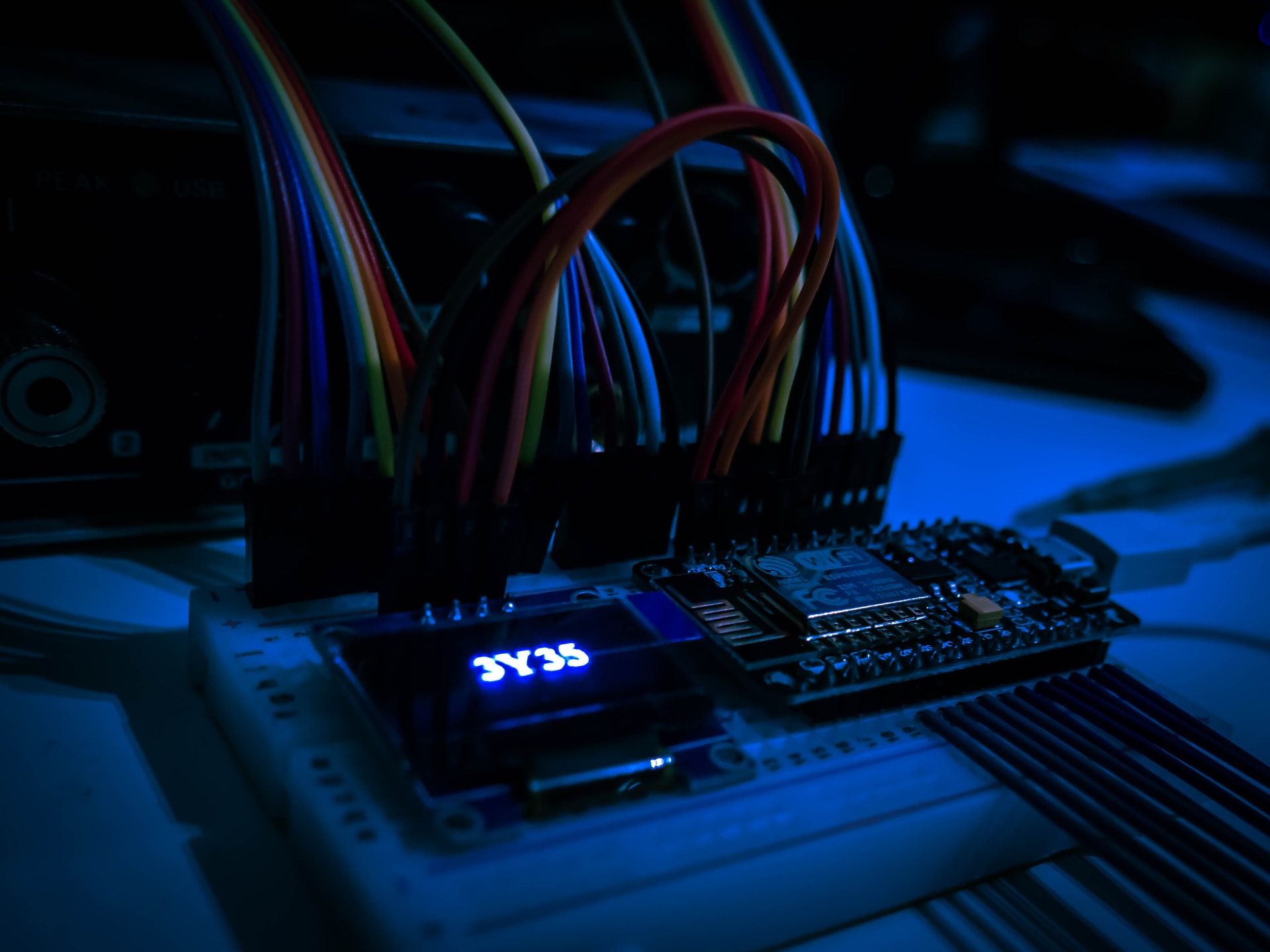 Some of the most popular scanners include:

The Nexpose Vulnerability Scanner. The Nexpose vulnerability scanner is an automated penetration testing system. Nexpose can help you identify the open ports, applications, and services on each scanned machine. Nexpose will then seek vulnerabilities based upon the attributes of these discovered and known applications and services. Penetration testers generally work through a list of likely attack vectors and then observe and analyze the outcome of this activity.  Vulnerability managers such as Nexpose methodically works through targeted vulnerabilities which might be appealing to hackers. Nexpose works continually to detect vulnerabilities. Each new component added to a system is checked. Also, new exploit data will, in turn, drive Nexpose activity. Nexpose is available in both paid and free versions.

The Nikto Web Scanner. The NIKTO scanner is an open source scanner widely used around the world today. As it turns out, a point of NIKTO trivia is to know that the name “NIKTO” came from a cult science fiction movie called “The Day the Earth Stood Still.” The word “NIKTO” was the last word in the code phrase, “Klaatu Barada NIKTO” which would stop Gort, a robot in the movie, from using his vast destructive powers on the earth.

Movie trivia aside, NIKTO works with literally any web server, although most use today is on Apache. The NIKTO scanner runs a comprehensive suite of tests that includes identifying over 6500+ malicious files  and programs. It also checks for misconfigurations, also a source of vulnerability, as well as version level issues on over 250+ server types. NIKTO also checks for multiple index files and HTTP server options. It will also identify and enumerate both web servers and the software installed. The basic plugins are frequently updated, so you can use the automatic update feature in NIKTO to stay current.

The Tripwire IP360 Vulnerability Scanner. Tripwire Inc. headquartered in Portland, Oregon, is a leading global provider of security and compliance solutions for enterprises and industrial organizations. Tripwire has over 40+ patents and considerable intellectual property, which makes IP360 unique and highly capable. Tripwire IP360 is Tripwire’s vulnerability management solution which discovers assets, identifies vulnerabilities and helps to prioritize risks. Vulnerability management solutions enable cost-effective reduction of cyber threat risk by bringing attention to the highest risks and protection for the most critical assets.

The Metasploit Vulnerability Scanner. The Metasploit Framework is a complete software platform used for testing and executing exploits. Metasploit can also be used as a very flexible penetration testing system and is perhaps the most popular penetration testing tool used across the broad spectrum of ethical hackers, security researchers, and, unfortunately, malicious hackers. There are several editions of Metasploit. The Metasploit Framework edition is free and contains a basic command line  (CLI), supports third-party import, and manual exploitation and brute force attacks. The free edition also includes Zenmap and a Ruby compiler. The professional edition includes many more features—check on the Rapid7 website here https://www.rapid7.com/products/metasploit/ to learn more about what is available in the product today. There are older editions of Metasploit still floating around, including a Community edition and an Express edition. Both of these have been discontinued.

The Kali Vulnerability Scanner. Kali Linux, released in 2013, is an open source Linux distribution which was designed to support penetration testing and related security auditing. Kali actually contains hundreds of tools to support activities such as penetration testing, computer forensics, reverse engineering and much more. Kali Linux is designed to support both information security professionals and even casual information security learners and students alike when used in the right environment. Kali Linux provides a competent and capable penetration testing experience and is attractive to all types of users. Kali Linux is based on the Debian development standards.  Kali Linux users can also customize the operating system as required for special requirements and preferences.

The Aircrack-NG Wi-Fi Scanner. Aircrack-ng is a set of tools used to understand WiFi network security. This is the  aircrack-ng.org download website. Aircrack-ng functionality includes:

Aircrack-ng is one of the penetration tester “tools of choice” available for cracking WEP and WPA-PSK in Windows. AirCrack-ng breaks WEP through the use of statistical mathematical analysis. Aircrack-ng breaks  WPA PSK and WPA2 using brute-force attack techniques against known passwords.

Maltego. Maltego is a visualization tool used by security professionals, penetration testers, forensic investigators, researchers, and journalists to support a wide variety of investigative activity. Maltego enables graphical link analysis, which is used for real-time data mining. Maltego also provides for the display of this data on a node-based graph. This graphic display provides enhanced visualization of these connections between the data, which is then more easily identified. There are several Maltego solutions that include cybersecurity investigations, cyber crime investigations in support of law enforcement activity, and reducing fraud and insider threats.

Ettercap. Ettercap is an open-source tool that can be used to support man-in-the-middle attacks on networks. Ettercap can capture packets and then write them back onto the network. Ettercap enables the diversion and alteration of data virtually in real-time. Ettercap can also be used for the protocol analysis necessary to analyze network traffic.  Ettercap has a nice Graphical User Interface (UI) as well as a command line interface. While Ettercap can support network traffic analysis, the most frequent use of Ettercap is to set up man-in-the-middle attacks using ARP poisoning. Penetration testing you can emulate includes man-in-the-middle attacks, credentials capture, DNS spoofing, and DoS attack. Ettercap also supports both active and passive deep analysis of many protocols and includes many features for network and host analysis. Many “sniffing” modes are available – this includes MAC based, IP based, ARP based (full duplex), and Public ARP based (half duplex). Ettercap can also detect a switched local area network (LAN) and use the OS fingerprints to determine the total geometry of the LAN. Ettercap is a necessary part of the tool inventory for any penetration tester or ethical hacker.

Nmap Vulnerability Scanner. Network Mapper (Nmap)is another outstanding open-source tool used for vulnerability scanning and related network discovery. Authorized users can utilize Nmap to identify the devices running on their systems, hosts and the services that may be available. Nmap does a wonderful job of finding open ports and detecting and identifying security risks. Nmap can scale from monitoring one host to large networks that may include hundreds of thousands of devices and subnets. Nmap has many features and capabilities, but fundamentally it is a port-scan tool. Nmap sends packets to ports, monitors responses and then tags the ports as open, closed, or perhaps protected by a firewall. Port scanning is a method of ascertaining which ports on a network may be open and involved with sending or receiving data. Port scanning is also referred to as port discovery or enumeration. Port scanning is different from sniffing, which is the term to more generally monitor traffic on a network. Port scanning is used to determine vulnerabilities on a system that is unknown.