With nearly double the number of programs in 2017, Bugcrowd opens three new offices around the world to meet growing demand

SAN FRANCISCO, CA – December 5, 2017 – Bugcrowd, the leader in crowdsourced security, today announced the company has bolstered its executive team and expanded its reach across the globe. In the fourth quarter, the company welcomed Dan Lascell as vice president and general counsel. Bugcrowd also established offices in Boston and London with plans for a Sydney office in early 2018. This comes on the cusp of another year of growth for the company, which welcomed Ashish Gupta as CEO in the third quarter, ran nearly double the number of crowdsourced security programs and more than doubled the amount paid to our crowd over the previous year.

“Security is increasingly becoming a Board Room discussion and crowdsourcing cybersecurity is the only viable answer to address the skills shortage at companies who have ever increasing attack surfaces,” said Ashish Gupta, CEO, Bugcrowd. “As we round out our fifth consecutive year of growth with record adoption across verticals, we felt it was necessary to expand our executive team and increase our global reach. Dan brings a rich and proven experience and I am thrilled to welcome him to Bugcrowd’s executive team ”

Bugcrowd has provided custom, managed crowdsourced security programs to customers such as Fiat Chrysler of America, Fitbit, Jet.com, Netgear and Western Union since 2012. To learn more about why more of the Fortune 50 choose Bugcrowd, visit www.bugcrowd.com/customers.

Bugcrowd delivers the ultimate in security assessment for the enterprise. The pioneer and innovator in crowdsourced security for the enterprise, Bugcrowd combines the power of the global security researcher community with its proprietary Crowdcontrol platform to surface critical software vulnerabilities, and level the cybersecurity playing field. Bugcrowd provides a range of public, private, and on-demand options that allow companies to commission a customized security testing program to fit their specific needs.  Based in San Francisco, Bugcrowd is backed by Blackbird Ventures, Costanoa Ventures, Industry Ventures, Paladin Capital Group, Rally Ventures and Salesforce Ventures. Bugcrowd is a trademark of Bugcrowd, Inc. Learn more at www.bugcrowd.com. 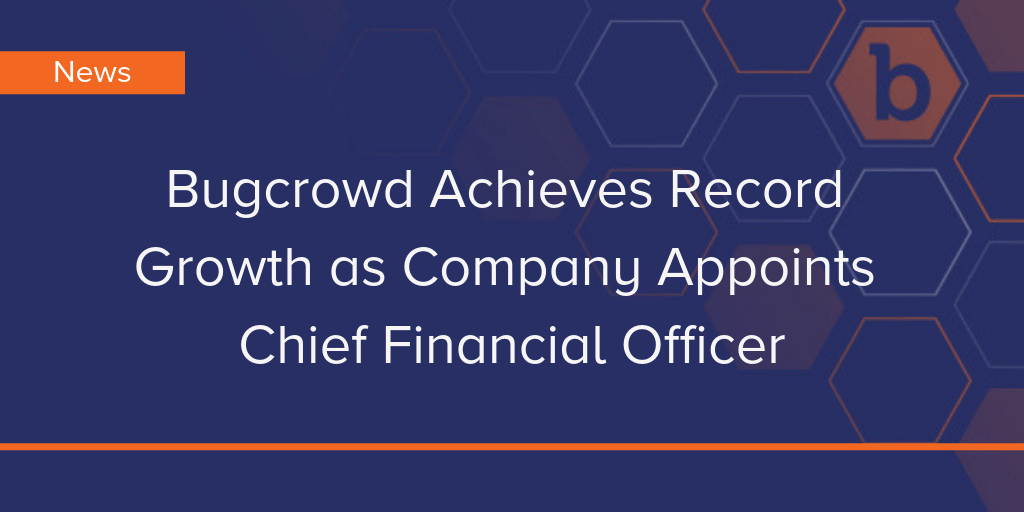