SAN FRANCISCO, CA – December 20, 2016 – Bugcrowd, the leader in crowdsourced security testing, today announced the company has achieved its fourth consecutive year of significant growth with nearly double the number of fully-managed programs and nearly triple the payouts to security researchers in their 45,000-strong crowd. In 2016, the company also expanded its executive team, released new innovations to its Crowdcontrol platform and more than doubled employee headcount.

“2016 has been the year that enterprise and mid-market organizations have truly adopted the bug bounty model,” said Casey Ellis, CEO and co-founder of Bugcrowd. “From the launch of programs from organizations such as MasterCard, Fiat Chrysler of America, and Spotify to Bugcrowd’s rapid growth, 2016 has proven that crowd-sourced security is a critical part of any serious security program.”

In 2016, the company heavily invested in its Crowdcontrol™ platform to allow customers to very simply get the most from their program. Innovations include providing advanced insights into program data, deeper integration with enterprise authentication infrastructure, more granular program role definition and user control, as well as additional options for how researchers are paid their bounties. 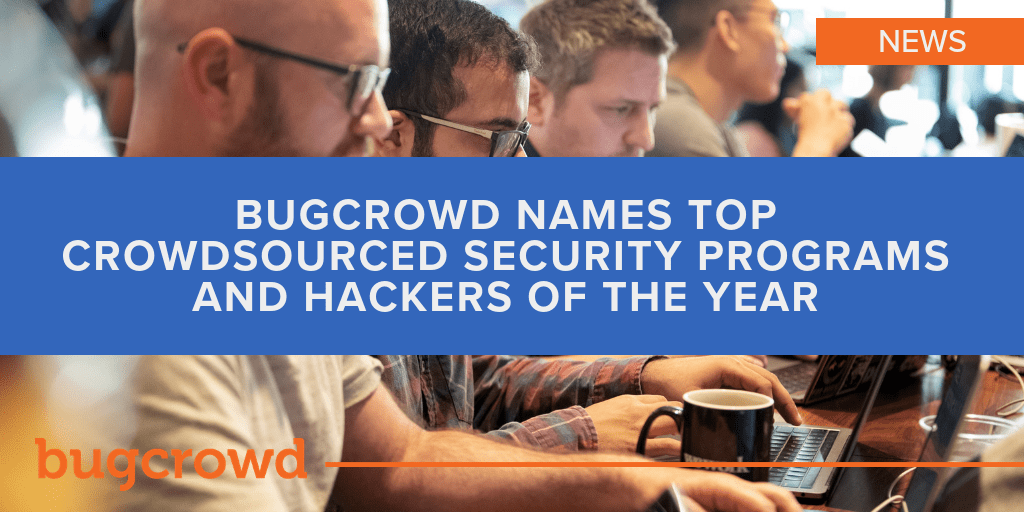