San Francisco – August 23, 2017 – Bugcrowd, the leader in crowdsourced security testing, today announced the launch of a public bug bounty program for eero inc, creator of the first whole-home WiFi system. While eero has always accepted responsible bug disclosures from independent researchers, formalizing the program through Bugcrowd’s network of over 60,000 cybersecurity researchers will create a more consistent and secure experience for their internal team and customers. The eero bug bounty program aims to cover all three aspects of the eero system: node, cloud and mobile apps.

“At eero, we realize that our users depend on us to develop fast, reliable, and secure products that keep their home networks safe,” said Rob Chahin, head of security at eero. “Unlike the other methods we use to test the security of our products, bug bounties give us a continuous source of new information generated by tens of thousands of security researchers — a capability that can’t be replicated without a crowdsourced model.”

Cybersecurity is increasingly becoming more prevalent and personal, and consumers need to know that their networks at home are secure, as well as at work and on-the-go. Bugcrowd’s managed program provides eero the additional resources to help find and validate any vulnerabilities in the network, ensuring eero provides the most secure and reliable network to their customers.

“We take pride in connecting our customers with the tens of thousands of talented security researchers on Bugcrowd to help identify vulnerabilities,” said Casey Ellis, CEO of Bugcrowd. “But we also believe it’s important to help security teams make the most of the research that comes from these programs, saving them time and effort in reviewing inbound submissions. With this bug bounty program, eero reinforces the security of the company’s products and strengthens its vulnerability management process.”

According to Bugcrowd’s recent State of the Bug Bounty report, the total number of valid vulnerabilities submitted on the company platform surpassed 52,000 — an industry high. Even with an increase in the total number of submissions, the time between a submission being entered and the first review has decreased 70 percent in the last year. This, paired with an improved ratio of valid to invalid submissions highlights the benefits of end-to-end program management.

Bugcrowd architects security expertise into the design, support and management of every program. Companies like Mastercard, TripAdvisor, Pinterest, Motorola, FitBit, Western Union, OWASP and Fiat Chrysler of America rely on this level of service to optimize the success of their bug bounty programs. To learn more about why some of the biggest brands in the world rely on crowdsourced security, visit www.bugcrowd.com.

To learn more about eero bug bounty program or to participate, visit bugcrowd.com/eero.

About eero
The first whole-home WiFi system, eero blankets customers’ homes in fast, reliable WiFi. Instead of a single router, eero uses multiple access points placed throughout your home to create a wireless mesh network that covers every room. Founded in 2014, eero seeks to fix home WiFi once and for all. eero is privately funded and based in San Francisco. For more information, visit eero.com.

About Bugcrowd
Bugcrowd delivers the ultimate in security assessment for the enterprise. The pioneer and innovator in crowdsourced security testing for the enterprise, Bugcrowd combines the power of more than 60,000 security researchers and its proprietary Crowdcontrol platform to surface critical software vulnerabilities, and level the cybersecurity playing field. Bugcrowd provides a range of public, private, and on-demand options that allow companies to commission a customized security testing program to fit their specific needs. Based in San Francisco, Bugcrowd is backed by Blackbird Ventures, Costanoa Ventures, Industry Ventures, Paladin Capital Group, Rally Ventures and Salesforce Ventures. Bugcrowd is a trademark of Bugcrowd, Inc. Learn more at www.bugcrowd.com. 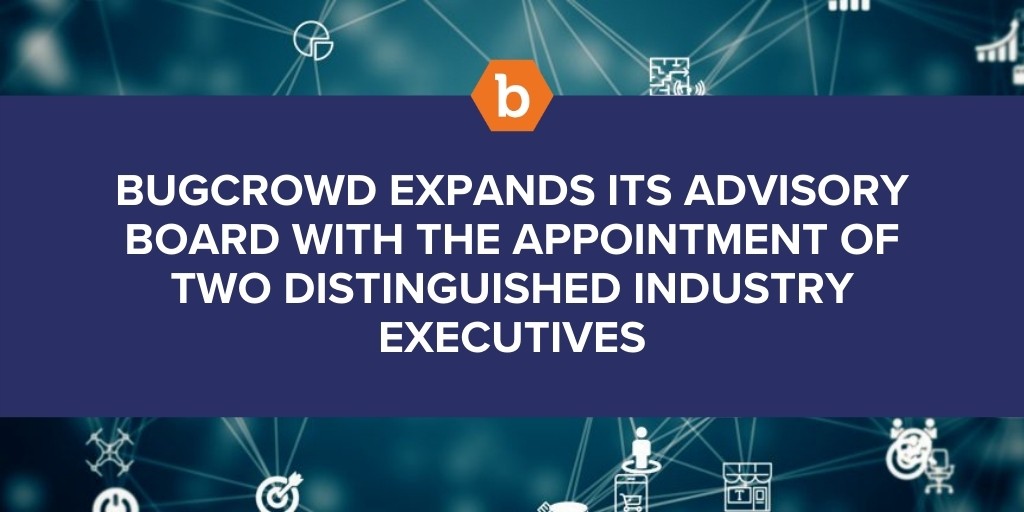 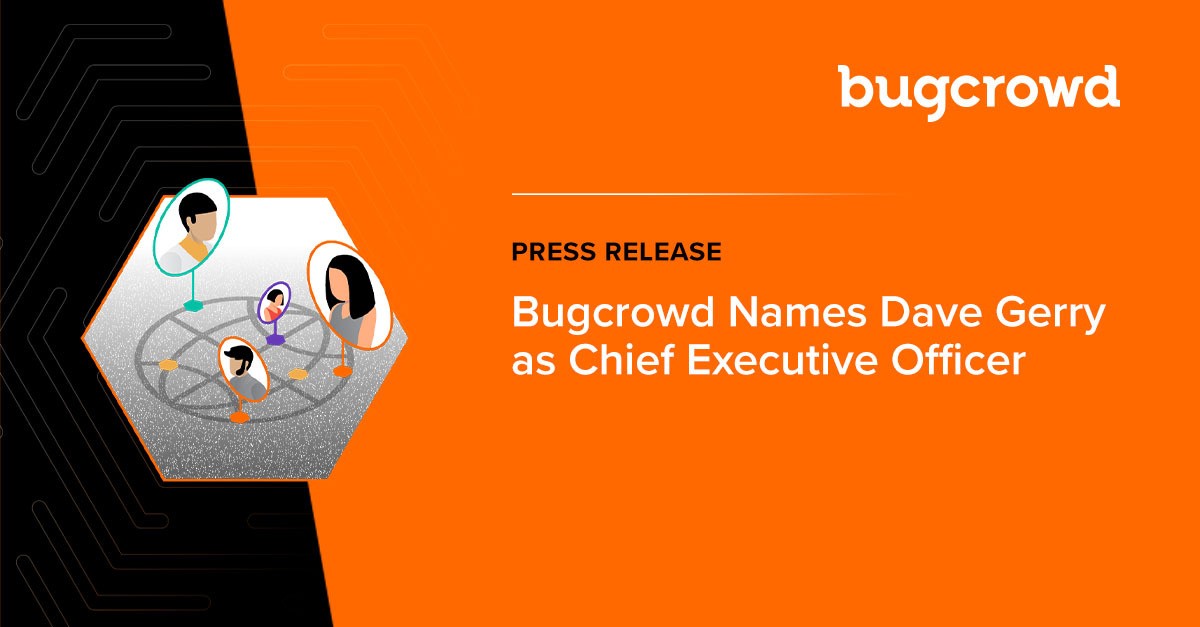 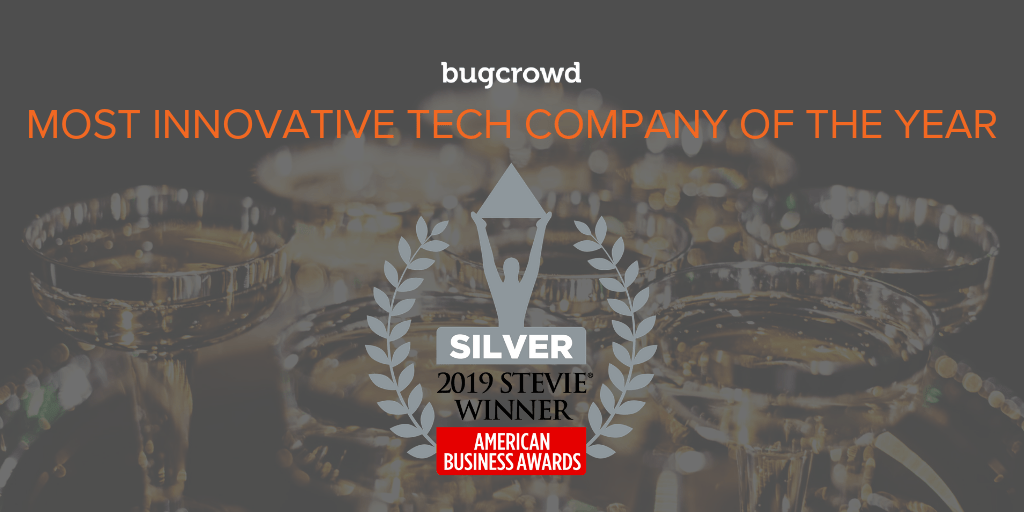