SAN FRANCISCO – Oct. 27, 2015 – Bugcrowd, the innovator in crowdsourced security testing for the enterprise, today announced security industry veteran Art Coviello will be joining Bugcrowd’s Board of Directors. Coviello brings unparalleled security expertise to the company after a two-decade career at RSA, the Security Division of EMC. He will play an invaluable role in guiding the direction of Bugcrowd, as companies worldwide increasingly recognize the need to spot vulnerabilities in their products more quickly by utilizing external resources.

Coviello previously served as the CEO of RSA through its acquisition by Hopkinton-based EMC in 2006 until 2015, when he announced his retirement. Art originally joined RSA in 1995, and led its strategic evolution and rapid growth over the past 20 years. During his tenure, RSA grew its annual revenue from $25 million in 1995 to over $1 billion in 2014.

“Since retiring from RSA, I have been able to broaden my view of the security market and the increased challenges resulting from the rapid adoption of digital technologies. I quickly realized that today’s market is lacking truly innovative thinking on the basic approaches to prevention, not only at the endpoint, but in eradicating the very vulnerabilities that exist in the first place,” said Art Coviello. “If you have more secure code and products, there will be fewer vulnerabilities to exploit, thereby significantly reducing the attack surface. This is the very first line of defense that is crucial to the entire security process. I have been very impressed with the Bugcrowd team, its technology and unique approach, and am pleased to have the opportunity to contribute to the company’s further growth and development.”

“Art is an industry veteran in the truest sense of the word, and we are delighted to have him help chart Bugcrowd’s path forward. His involvement lends further validation of the rapid evolution and legitimization of managed bug bounties,” said Casey Ellis, CEO and co-founder of Bugcrowd. “Modern security is experiencing a quantum leap forward, with banks, airlines and even car manufacturers taking a more proactive approach to the security of their products. Bug bounties are the solution they’ve all embraced. With visionaries like Art helping to guide our team, we’re more confident than ever that the innovative model behind Bugcrowd will continue to see wide-scale adoption across all industries.”

A number of security teams have opted to work with Bugcrowd to manage their bug bounty programs, including Pinterest, Western Union, Blackphone and Silent Circle, Indeed, Drupal, Tesla and many more. 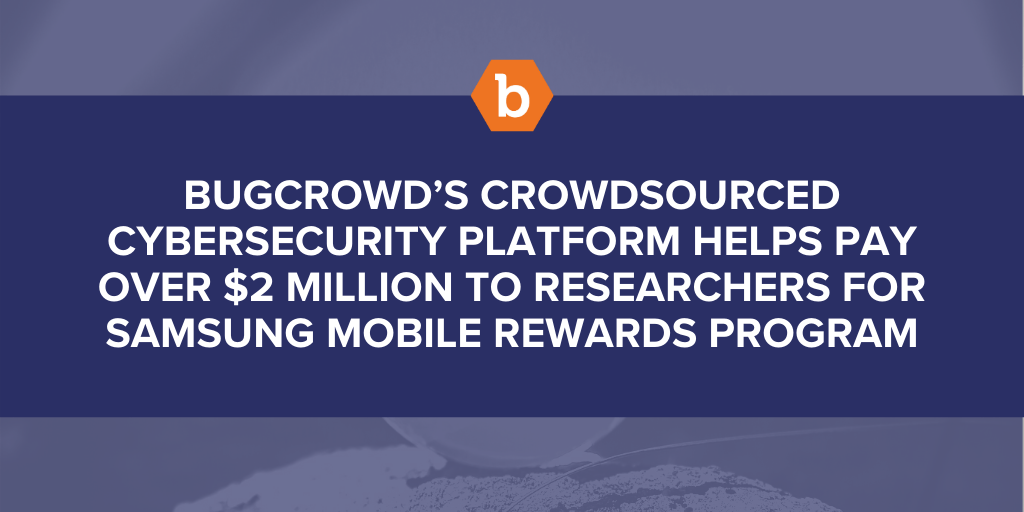 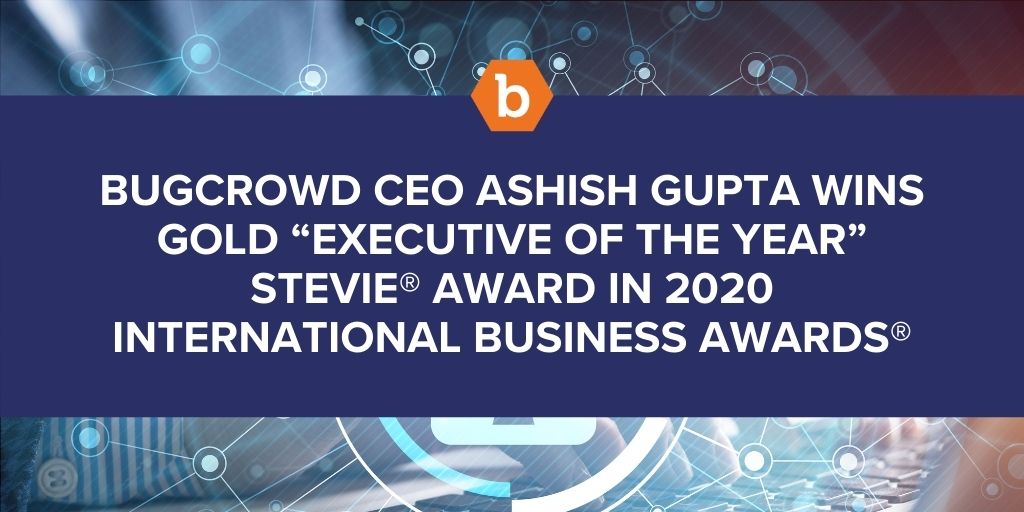