Scopes: Where Bigger is Better 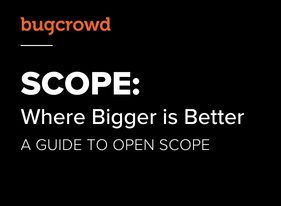 Today we’re going to be talking about scopes; and more specifically, how and why having an open scope is quite possibly the single most effective thing your organization can do to help secure your external attack surface. But before we get there, let’s start by covering some basics.

What is a scope?

A scope is the defined set of targets that have been listed by an organization as assets that are to be tested as part of a particular engagement. Things that are listed as “in-scope” are eligible for testing, and things that are “out of scope” are to not to be tested. Scopes can apply to pentests, bug bounties, and just about any type of active security engagement – however, for the purpose of this guide, we’re going to focus exclusively on scopes as they relate to bug bounty programs. Within the context of a bug bounty, what’s in-scope is what researchers are incentivized to report (and are rewarded for), and what’s out of scope is off-limits and no compensation is given for findings in those targets.

Most organizations and bounty programs tend to follow a general and systematic progression as they grow their security posture over time – starting with a basic, limited scope (example.com), to a more expansive, limited scope (accounts.example.com, api.example.com), to a wildcard (*.example.com), and finally to an open scope (“anything belonging to Example org”). Some organizations make this progression in a matter of months, while others take years to get there, but the important thing is that it’s always evolving forward. Very few (if any) organizations have an attack surface that stays the same year over year or even month over month – there’s always new code or new assets, and with each comes the possibility of more vulnerabilities.

To be clear, there’s nothing wrong with running a bounty program with a limited scope – it’s a whole lot better than not running a bounty against that scope. But just like any exercise is most certainly better than no exercise at all, doing a little is still no replacement for doing more, and as we all know all too well, there’s almost always an opportunity to do more and do better.

So, why is expanding your scope important when it comes to securing your organization? And more importantly, why is having an open scope so valuable and critical to identifying flaws before they’re exploited in the wild?

Here are a few high level reasons that speak to each:

Long story short: bad actors aren’t asking for (and don’t need) permission to test everywhere. And by limiting where the good actors can test, we only further disadvantage ourselves in the battle for securing assets, data, and ourselves. To combat this, an open scope program is not only useful, but necessary to help secure your organization and assets and beat the bad actors to it.

While we’ve gone through the most compelling and important reasons to run an open scope program, it’s worth calling out some important data:

For as valuable as going open scope is and can be for your organization, we’re also acutely aware that it’s not as easy as snapping one’s fingers to make it so. That said, to make things easier, here are some of the frequently asked questions on the topic, as well as Bugcrowd’s guidance on how to handle them internally or externally. If you have any questions beyond these, feel free to reach out to your Technical Customer Success Manager (TCSM) or Account Manager (AM), and we’ll be more than happy to assist however we can.

“But I don’t want hackers to hack everything…”

This is the most common concern, but the reality is that bad actors don’t need permission to hack anything/everything. Said differently: the bad guys are doing it anyways, whether or not you want them to. The least we can do in this regard is to level the playing field, so that good actors (responsible researchers) are able to help secure these assets before they’re exploited in the wild. It’s a simple but powerful way to reframe the conversation from that of fear, to opportunity.

“But if I put all my assets in scope, nobody will test the tough ones that I care the most about…”

This is a reasonable concern; however, the simple answer is to make it more valuable to test on/against the things you really care about by tiering out the reward structure. If it pays many times more (say, 5x) to find bugs on the main app, testers will still probe around the rest of the attack surface, but they also know that the big money is where you put it. In this way you can work to secure all your assets, but also emphasize the ones you care the most about. An example of this would look something like this:

Of course, your specific situation may vary – if your current rewards for your primary assets is only up to $2500, then secondary assets could be up to $1500, and all other assets max out at $750. Additionally, it doesn’t need to be linear, you can offer significantly disproportionate rewards on the most important assets, while offering smaller, but still meaningful rewards on everything else. Even if you’re just offering $25 for a P4 and $500 for a P1 on all non-primary/secondary assets, that will encourage researchers to do high level testing for common vulnerabilities, so you’re not left out in the open with an unpatched 0day or obviously exposed asset/server.

“I like the idea of having an open scope, but don’t have the money to spend on the findings (which could/will be many)…”

This is also a reasonable concern. But given the option to pay $X to know about a critical vulnerability against a system that’s not on your radar, or to deal with a multi-million dollar breach in the aftermath, wouldn’t you prefer the former? Keep in mind that with a bug bounty you only pay for valid vulnerabilities. Meaning, if there’s nothing out there, then there’s nothing to reward… and if there is something, your rewards are setup in a way so that they’re commensurate with the value that’s being derived from the finding (e.g. by tiering out rewards, you won’t be stuck paying a disproportionate reward for a low priority finding). All upside, limited downside.

“This sounds interesting, but doesn’t really apply to me, because I don’t have that large of an attack surface, I’m just a small company…”

Regardless of size, it can still be valuable for any organization to run an open scope program. If there’s not much out there, then there’s not really any downside to running open scope, so why not level the playing field and do it anyways?
Additionally, as you’re likely well aware, in today’s cloud-based, remote-work environment, an organization’s attack surface is extremely complex and always evolving. There’s a reason the Attack Surface Management (ASM) has exploded in the last few years, and tools like Expanse get purchased for hundreds of millions of dollars. There’s a lot of exposure out there, for a litany of reasons. And in this regard (and many others) the crowd is the best kept secret weapon when it comes to helping organizations secure the totality of their footprint.

“Alright, I’m sold; how do I start moving towards an open scope?”

The best place to start is by talking to your Bugcrowd Success Team – your TCSM will help provide guidance, recommendations, and support for whatever you need to get going. All you really need to get started is an appetite for doing so – we’ll help with the rest. As a note when opening up scope: it can be helpful to provide a list of assets you already know to be in scope. This gives researchers a starting point and saves them from having to do some early legwork. (It also allows them to focus on what really matters.) Generally speaking, the more information you can provide, the better.

Bugcrowd is happy to help champion it internally for you as well. If you need data, quotes, references, or anything else to help sell an open scope internally, we’re happy to help however we can. We’re here to help you secure your organization, and we truly believe that going to an open scope is a critical part of that security journey, and want to help however we can. 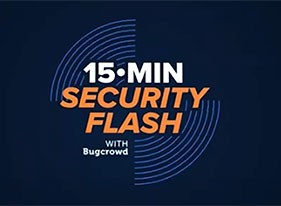 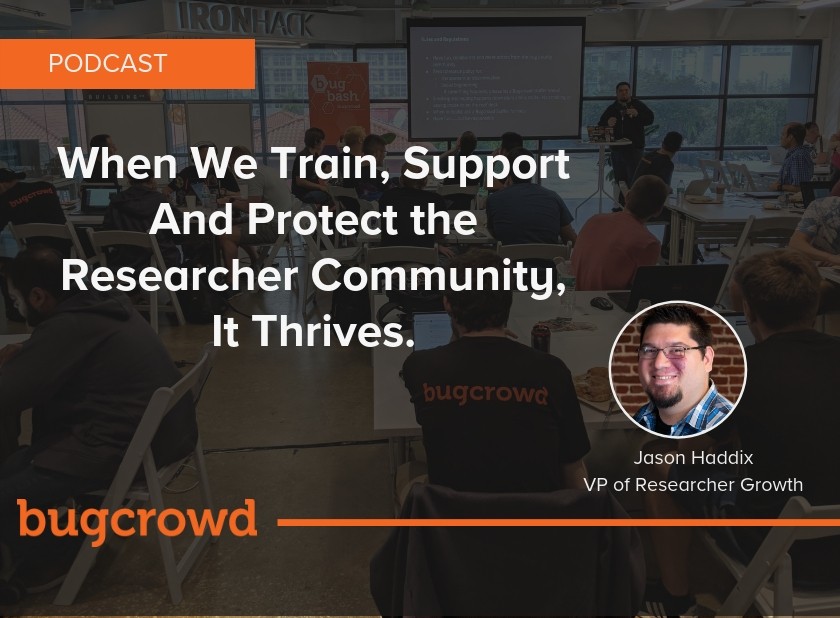 When We Train, Support and Protect the Research Community, It Thrives 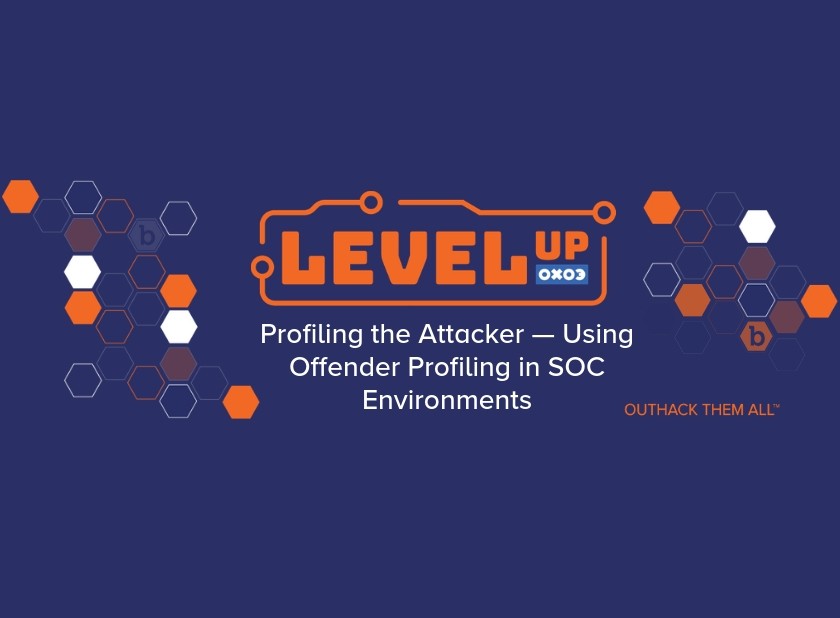