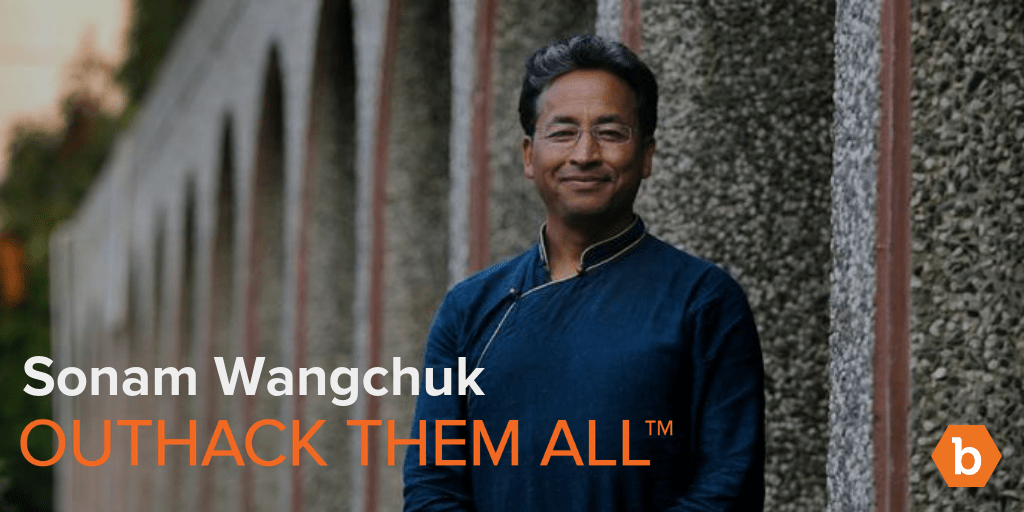 As we begin this fall season, with renewed enthusiasm and excitement, I reflect on my favorite examples of people who think differently to achieve greatness and feel inspired to think outside-of-the-box.

In part 1 of my #outhackthemall series, I spoke about Jonny Moseley — profound Olympic freestyle skier who developed offbeat training methods that got him to the gold. This hacker mentality and approach resulted in some truly amazing achievements. I couldn’t help but think about Bugcrowd’s approach to cybersecurity, which marries the art and science of it all to Outhack Them AllTM.

Let’s dive right into my next example.

Sonam Wangchuk lives and works in the Ladakh region of India, located between the Kunlun mountain range in the north and the main Himalayas to the south. This remote mountain village relies on glacial melt for water, but gathering it has never been easy. Add to that climate change, and the glaciers that were very close to the villages have now receded, and are smaller in mass. With the glacial lifeline for Ladakh disappearing, people are needing to adapt and more importantly innovate to find new ways of dealing with these hardships.

One of these innovations is from Wangchuk, who is an engineer and educator.  He found a simple but ingenious way to store water to “create” artificial glaciers that would irrigate surrounding trees and crops. He calls them Ice Stupas – in India we consider Stupas to be sacred and also having stupendous power.  By using the principles of fluid-dynamics, thermo-dynamics, and simple human creativity, Wangchuk was able to create a new lifeline for the locals. This video shows how art and science can come together to address key challenges and make things contextual – much like knowing about a security vulnerability in the context of the issue so it can be actionable.

Because of the dramatic shape, the ice stupas do not melt until late May, June — a time when water is scarce for the people of Ladakh. The process of building the stupa starts with a pole that acts as the barrier to cold dry air in the Himalaya which is used to freeze spring water. “A pipe brings water from the upstream to the downstream. When you do that, the build-up of pressure in the pipe is used to run a fountain that sprays water in the air.” says Wangchuk. When the water is sprayed in the -20-degree temperatures of the Ladakhi winter, it freezes as it falls. And slowly, but naturally takes the shape of a giant conical structure.

People of the village flocked and volunteered to plant thousands of trees in the desert mountain area, which were supported in the spring and summer months by the moisture from the ice stupa. Ladakh grew the experiment from just a proof-of-concept to about 50 or so large ice stupas which feed trees and plant life. Thanks to Wangchuk and his ability to think like a hacker, he was able to bring together his engineering background with his creativity to come up with a solution to a very serious problem.

For this ingenious invention which helped combat climate change, Wangchuk won the Rolex Award for Enterprise in 2016. He plans to use the prize money to fund the Himalayan Institute of Alternatives, which aims to “create a sustainable ecosystem of constant innovation, wherein youth from different Himalayan countries will come together to research the issues faced by mountain people – in education, culture, and environment.”

Wangchuk inspires me to think like a hacker. At Bugcrowd, we face a two-fold problem that nearly every organization faces in cybersecurity: reducing risk while addressing cybersecurity staffing constraints. What’s needed are innovative alternatives that leverage the creativity of human-intelligence at scale to combat the malicious motives of adversaries. Just like Wangchuk, we look outside-the-box — outside of traditional methods of cybersecurity for a solution: crowdsourcing.

Crowdsourced security brings together the creativity of crowdsourced researchers to find vulnerabilities in code not otherwise discoverable by traditional methods. In this model, we leverage a team of good-faith hackers to harness the same creativity the adversaries are using to attack. Crowdsourced security helps organizations uncover 7X more critical vulnerabilities than traditional security assessment methods. With the explosion of black hat hackers putting every line of code at risk, it’s time to realize that the status quo can’t keep up.

If you know anyone who has #Outhacked opponents to achieve a life or business goal, we want to know about it! Send us a message at marketing@bugcrowd.com. 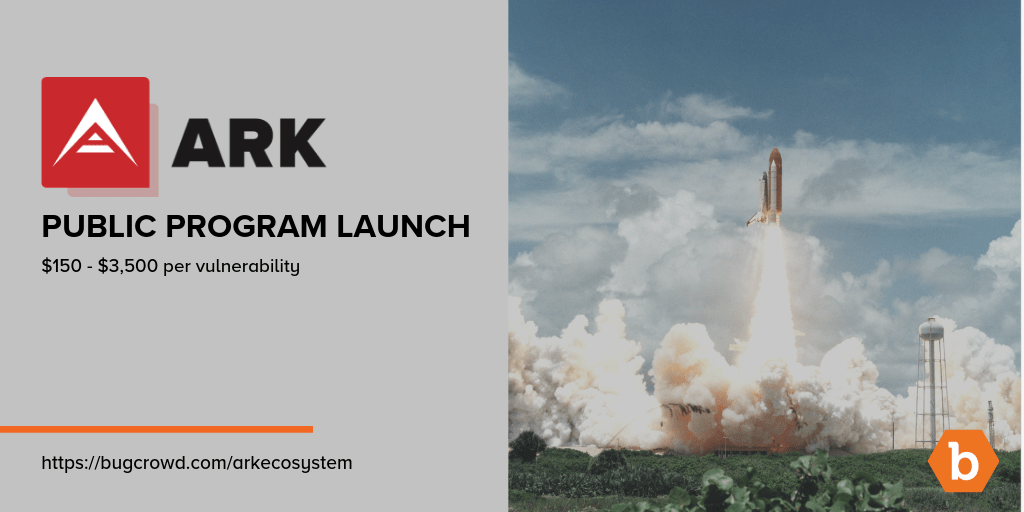 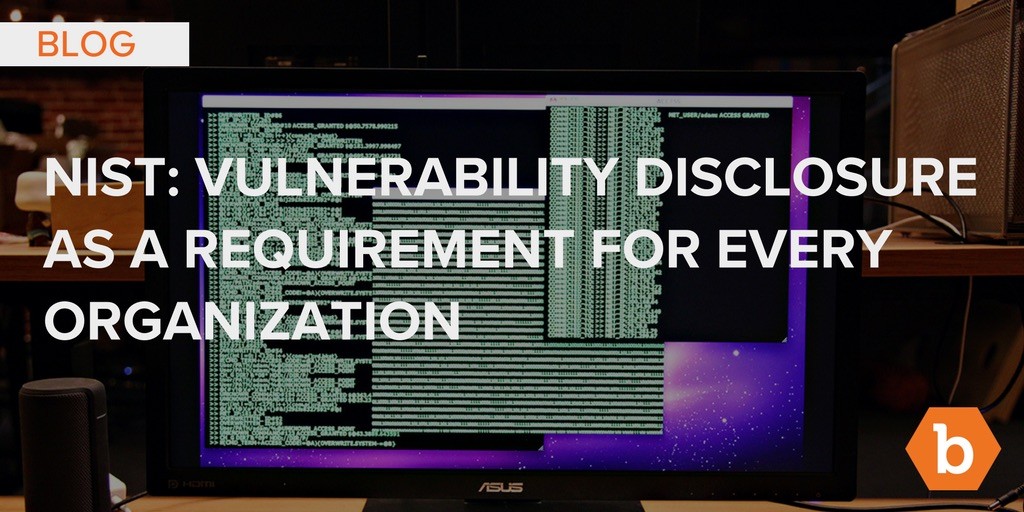 NIST: Vulnerability Disclosure as a Requirement for Every Organization