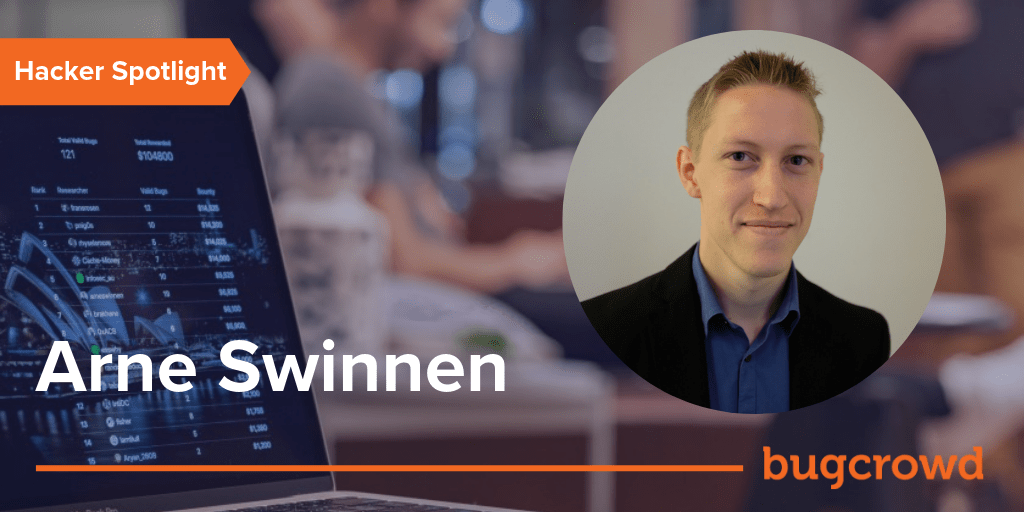 When Arne was around 12-years-old he became interested in computers and video games. He would constantly try to figure out ways to beat a game, leading him to automate elements that would help beat the computer opponent.

By the time he was in high school, Arne started to learn to code, PHP, HTML, Javascript, and C++. His focus was mostly on web programming languages, but his interest plateaued – he wanted to go deeper.At University, Arne studied Computer Science and began learning about cybersecurity. His new skills often made him a popular resource whenever a friend or family member clicked on a malicious link or file. While he developed a passion for security, he soon found himself wanting more than what his studies provided. He wanted more actionable learnings and a more hands-on experience. Arne began playing in security CTF challenges, which motivated him to become a penetration tester.

Early in Arne’s career he held an internship at Verizon on their pentesting team, which would turn into a full-time role. Outside of work, Arne would read Reddit to find the latest tools or resources for pentesting, which is where discovered bug bounties. His interest was piqued! In fact, in 2015, Arne took a week-long vacation just to hack on Instagram. He was hooked – the flexibility and freedom of a bug bounties were a perfect fit.

Learn more about Arne’s story in the full Q&A below.

Thank you so much to Arne for his time and for his great contributions to the bug bounty community! 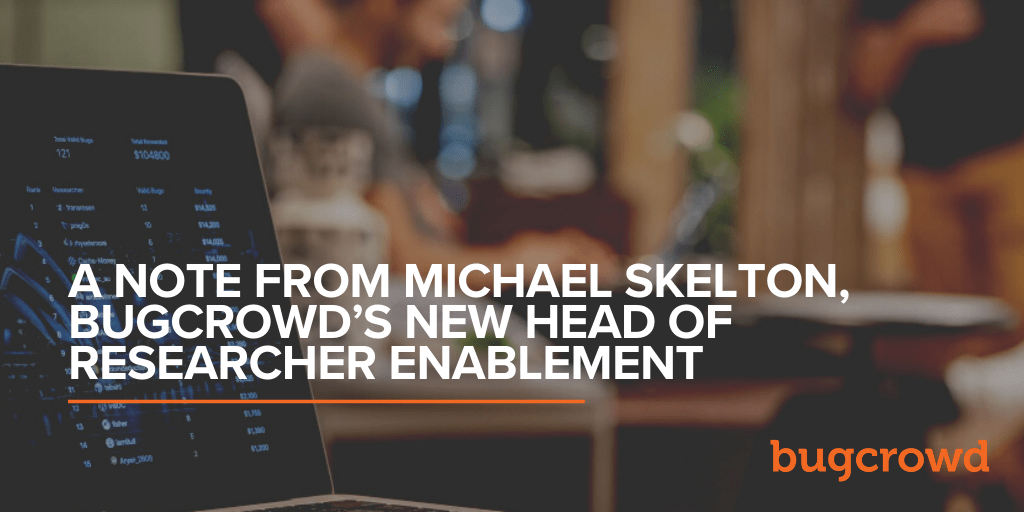 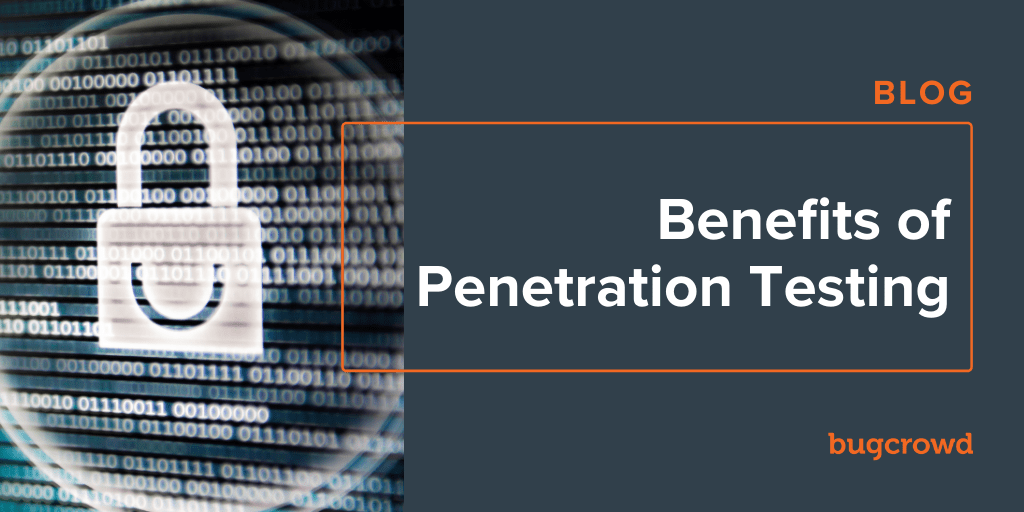 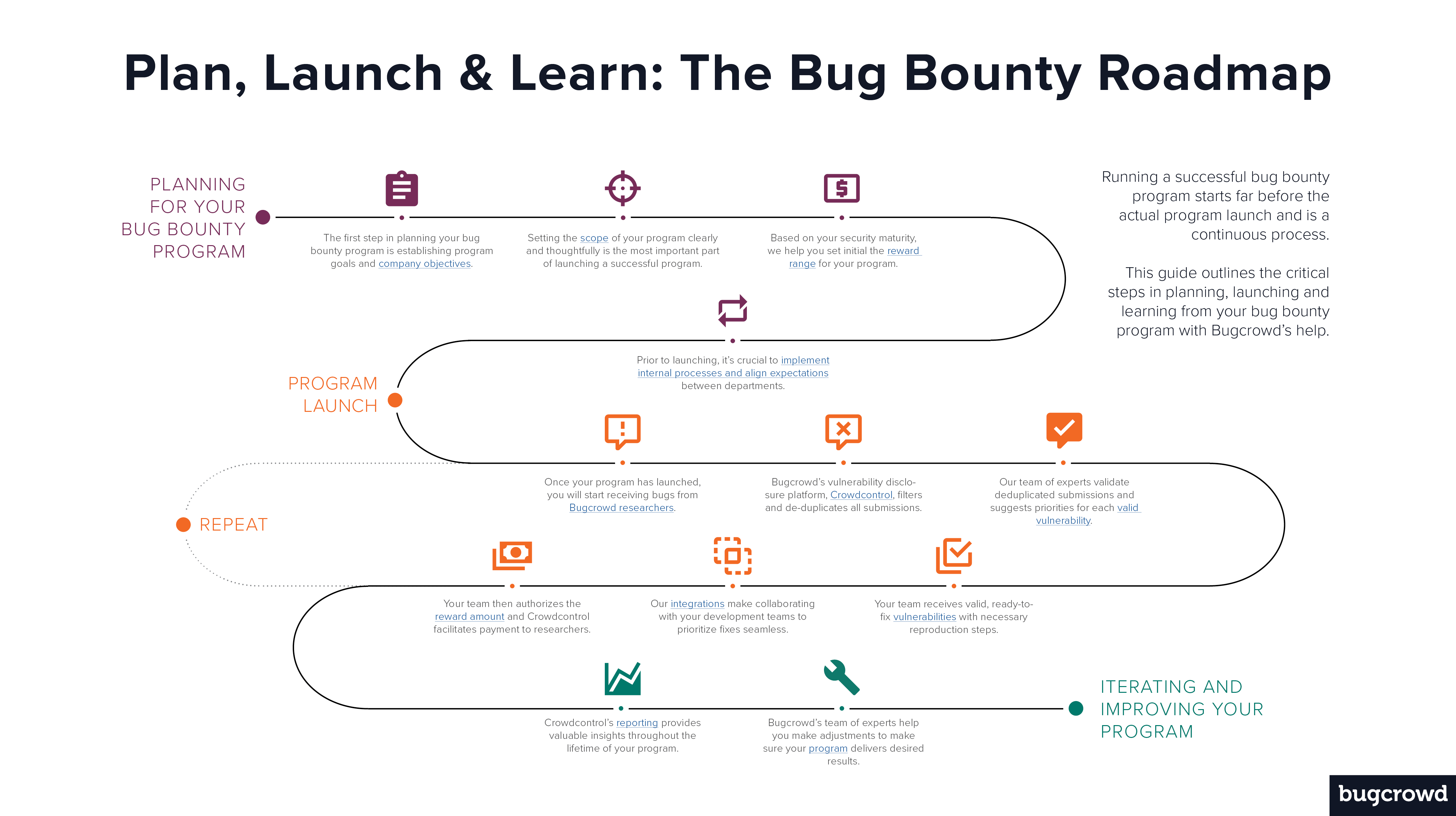