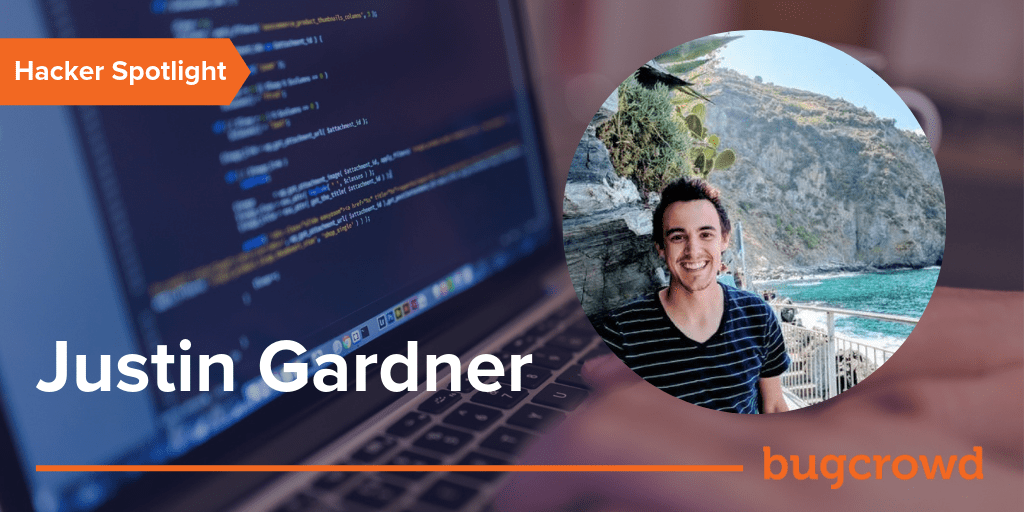 This week we’re putting the Spotlight on Justin Gardner, a Bugcrowd Ambassador in Richmond, Virginia.

Justin was around 12 years old when he first started learning about computers and how to bypass parental controls. By the age of 14, programming to hack had become an interest and he started teaching himself how to code Python, Java, and C++. Justin found that learning to program helped him understand how applications were built, which, in turn, helped in exploiting their weaknesses. However, he didn’t feel that he had a safe environment to practice these skills and ended up taking a break at the risk of performing potentially illegal activity.

Years later while in college, Justin’s passion caught up with him. He formed a security club and met others who would test in safe environments, including another one of our Bugcrowd ambassadors, Tommy DeVoss. Tommy showed Justin more about the hacking space along with bug bounty hunting, emphasizing it as a way to build up his portfolio when applying for jobs.

Justin has now been hacking for about 10 years and has one year as a pentester under his belt. He also builds tools on the side to assist with bug bounty hunting.

Check out our full Q&A with Justin here:

Thank you so much to Justin Gardner for his time and for his great contributions to the bug bounty community! 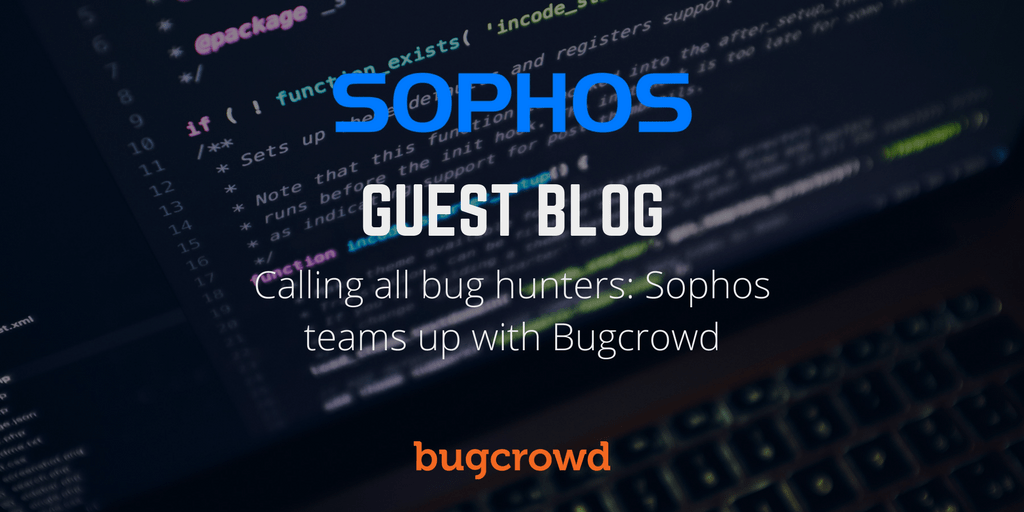 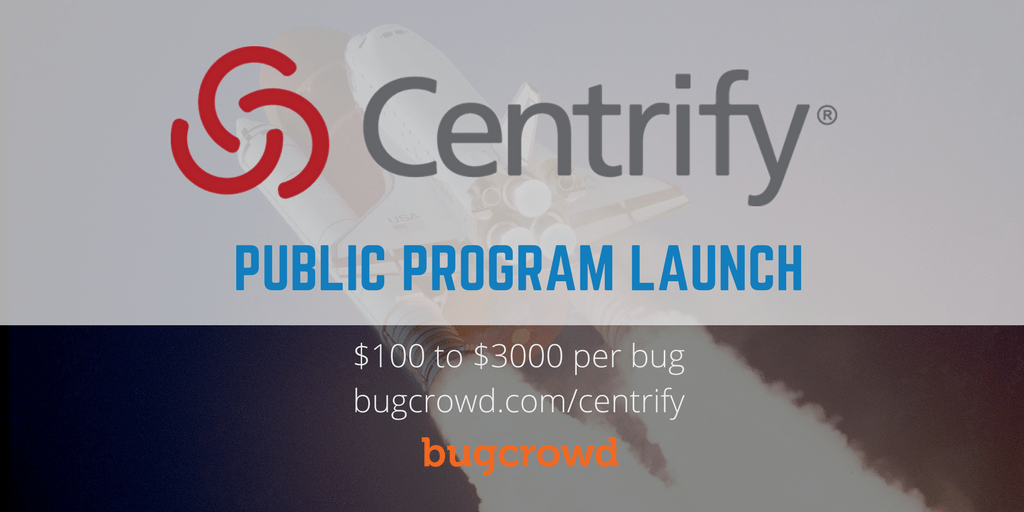 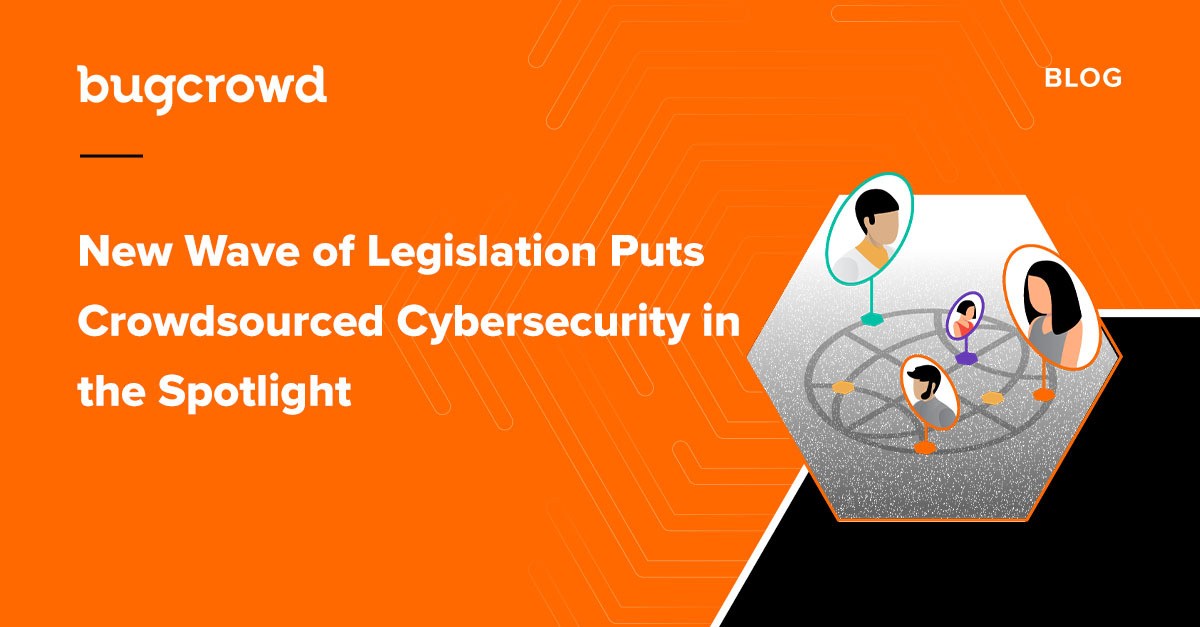 New Wave of Legislation Puts Crowdsourced Cybersecurity in the Spotlight