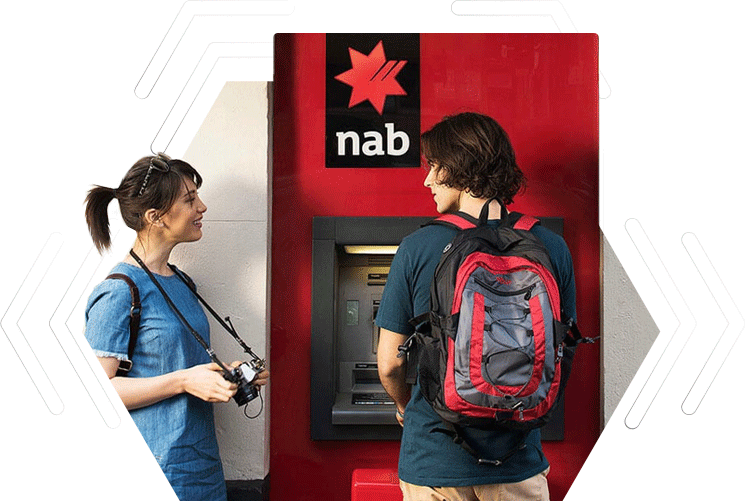 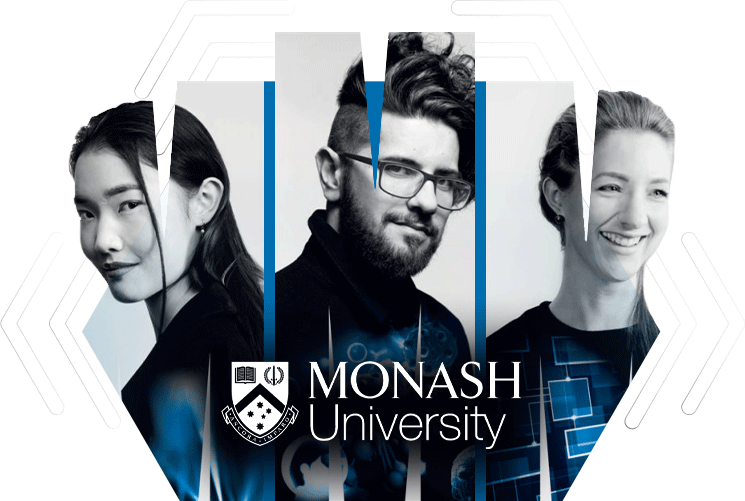 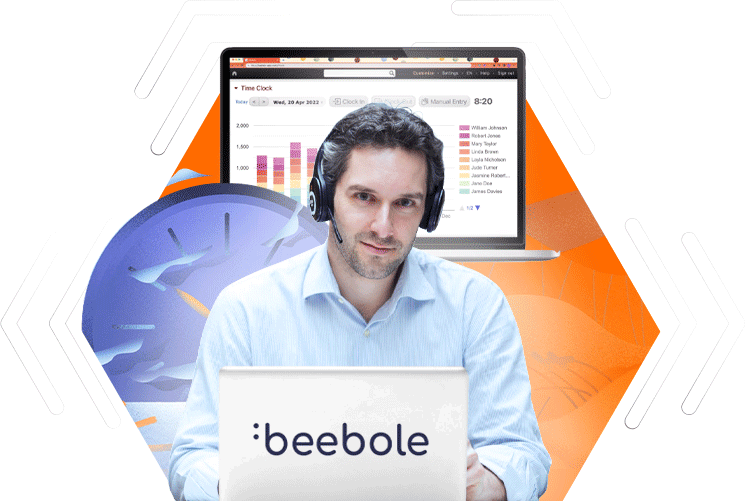 Customers get results with Bugcrowd

As Aruba Networks scaled its operations to meet growing demand, it knew that product and application security needed to be prioritized. After bringing in a dedicated team and carrying out multiple expensive third-party testing engagements, they still needed more eyes looking at the expanding attack surface.
Learn more 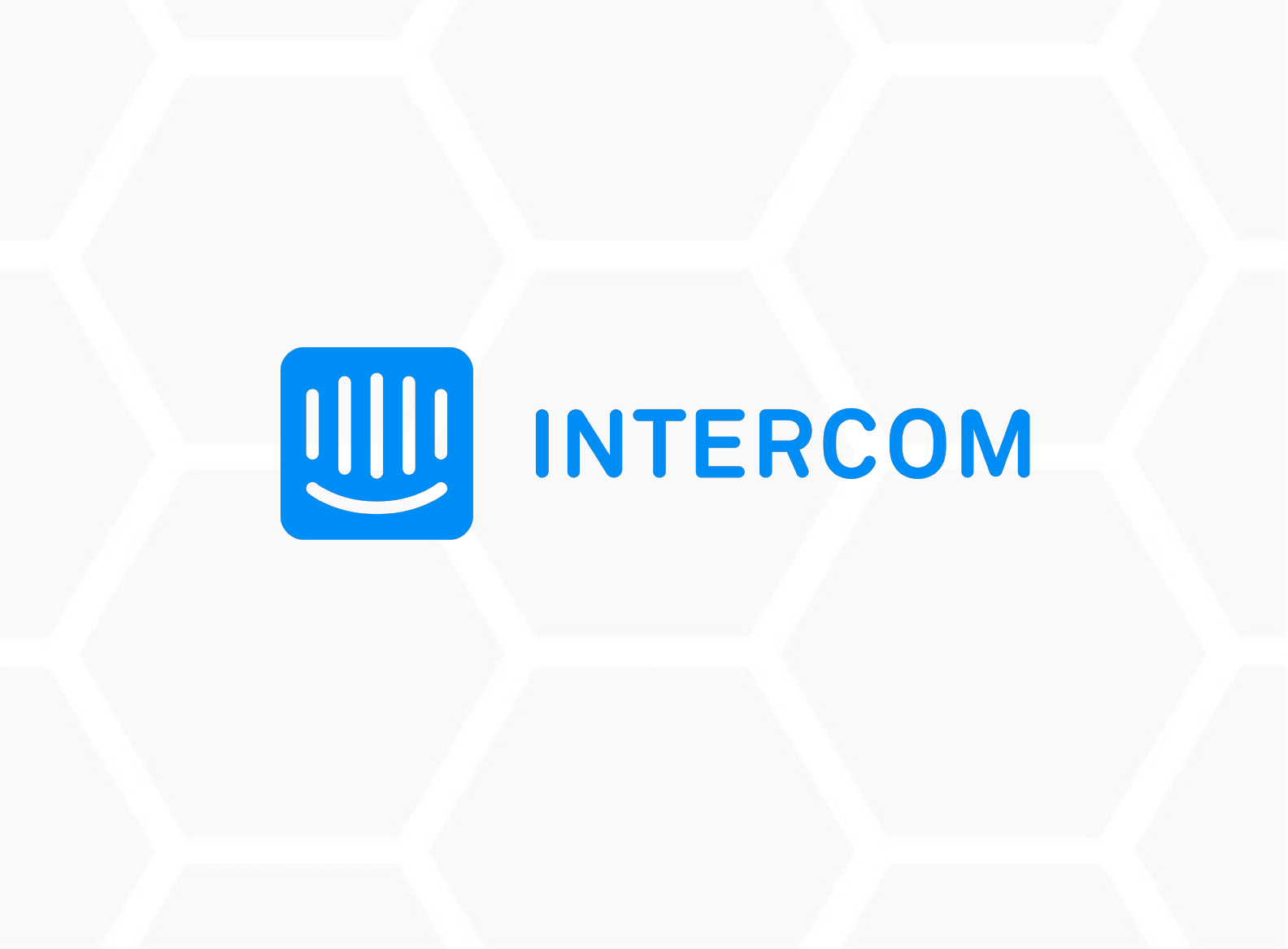 Intercom, the customer messaging platform launched its public bug bounty program in early 2016. The goal: to implement a secure development lifecycle and protect customer data. Intercom believes that the program is one of the best ways to address and stay on top of the latest cybersecurity challenges.
Learn more 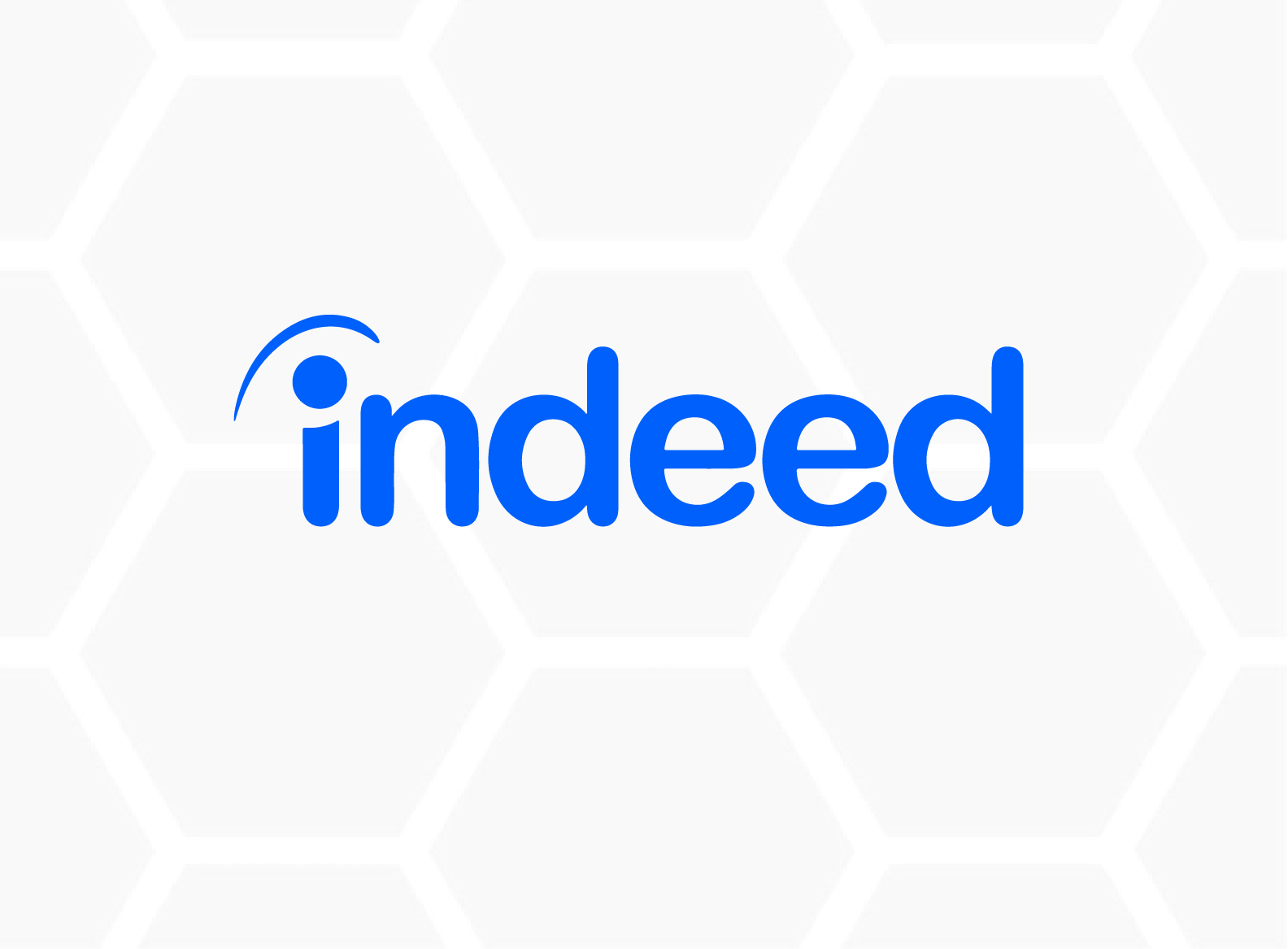 Indeed - "A Bounty of Security" "'Do what’s best for the job seeker.' This has been Indeed’s guiding principle since the beginning.
Learn more 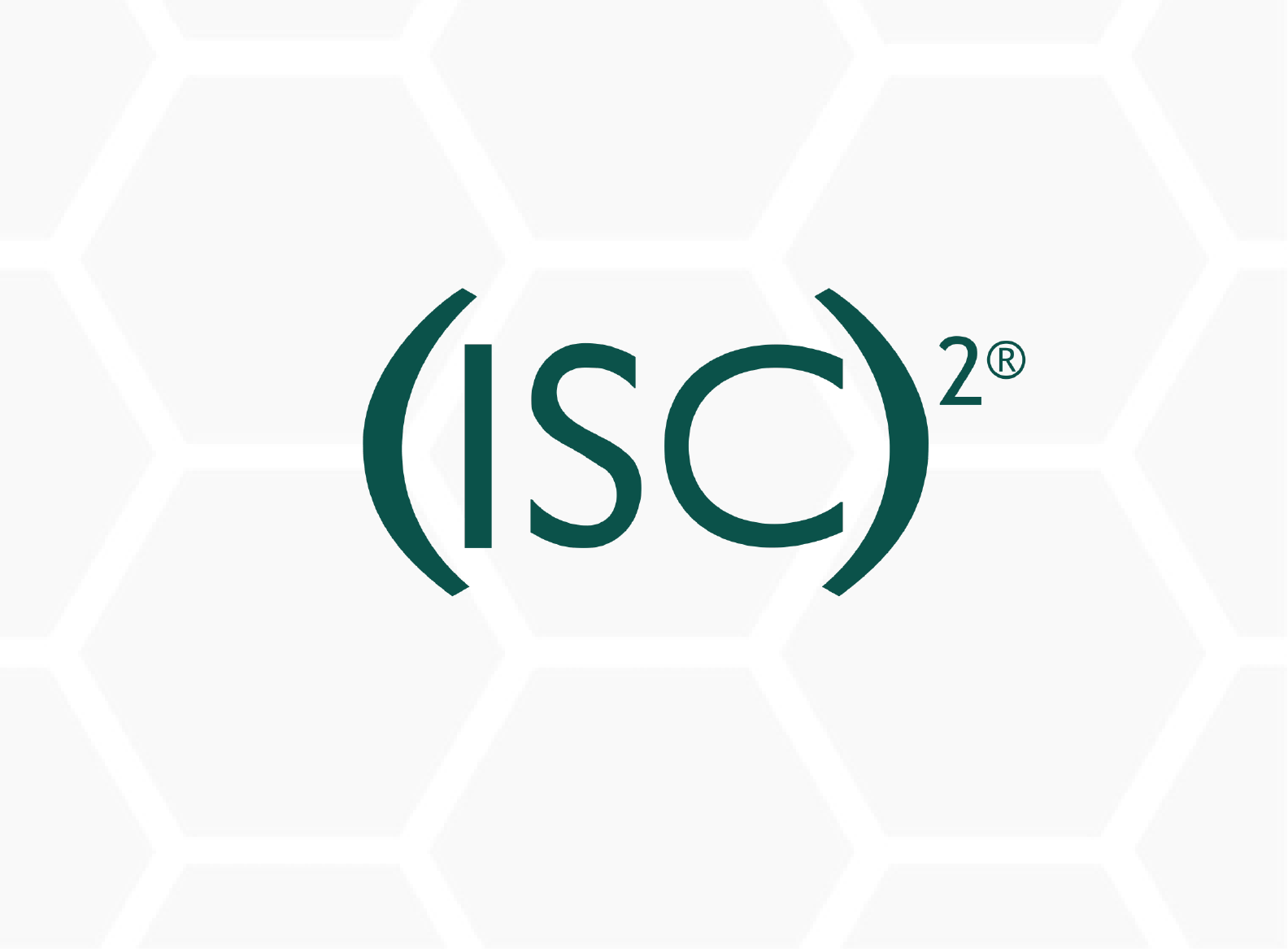 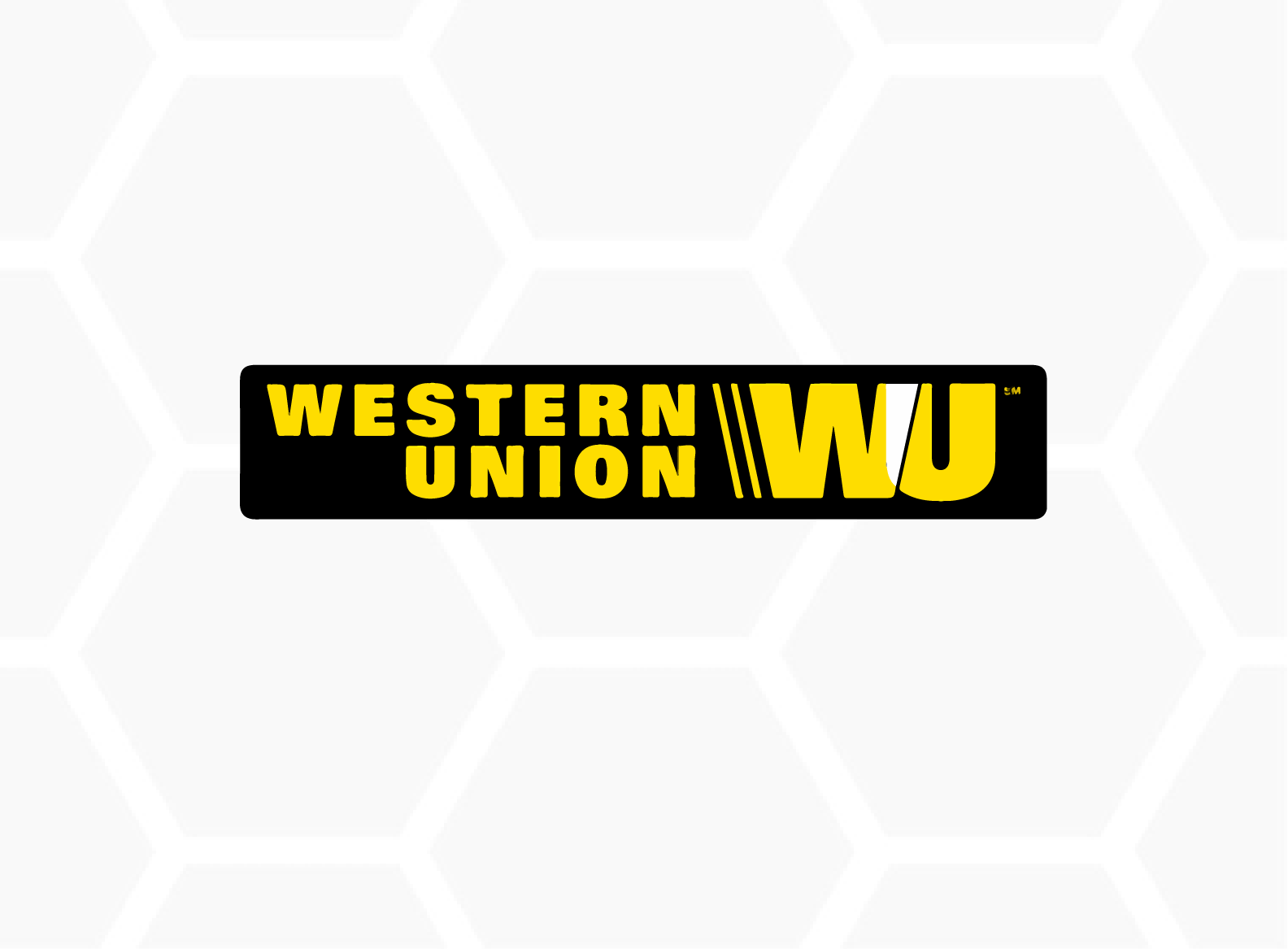 Starting with a private, invite-only bug bounty program, Western Union and Bugcrowd were able to work together to slowly scale the company's bug bounty program over time. They eventually announced the launch of their public bug bounty program on March 11, 2015, becoming one of the first organizations in the financial sector to do so.
Learn more
Previous 1 … 3 4 5

What our customers are saying 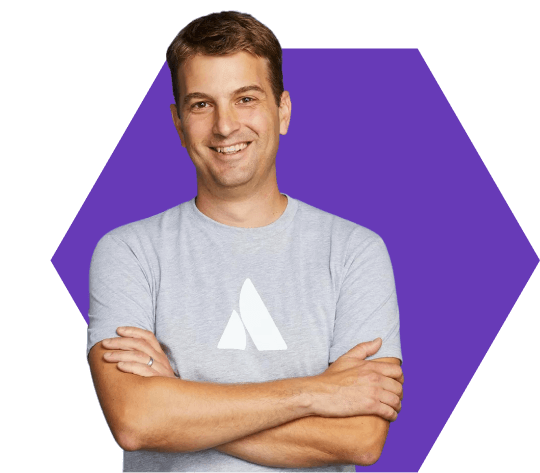 “It’s a win-win situation—either the Crowd finds something we didn’t see, in which case we can fix it. Or they don’t find anything, which validates our efforts.”
Adrian Ludwig, CISO