SAN FRANCISCO– April 20, 2016 – Bugcrowd, Inc., the pioneer and innovator in crowdsourced security for the enterprise, today announced it has closed $15 million in a Series B funding round led by Blackbird Ventures. Existing investors Rally Ventures, Costanoa Venture Capital and Paladin Capital Group participated in the round, and were joined by new investors Industry Ventures and Salesforce Ventures. The company’s flagship product, Crowdcontrol™, is used by leading brands including Fitbit, Motorola, Tesla, TripAdvisor, Western Union, as well as a broad range of top-tier private clients. Using Crowdcontrol, Bugcrowd customers proactively uncover and resolve security bugs in their products — all powered by a curated, vetted community of more than 27,000 security researchers, the largest of its kind in the world. Bugcrowd customers include Fortune 500 companies across e-commerce, financial services, automotive, healthcare and more.

Bugcrowd has raised a total of $24 million and has led the surge in global market demand for trusted bug bounty programs. From beginnings in the Startmate accelerator in Sydney, Australia, Bugcrowd has experienced over 200 percent bookings growth year-over-year, with 10 consecutive quarters of revenue growth. The additional funds will be used to accelerate customer and crowd growth, pursue strategic partnerships and accelerate engineering and R&D efforts.

“We’re incredibly proud to become a more substantial partner to one of the great Australian-born startups to emerge in the last decade,” said Niki Scevak, co-founder and managing director of Blackbird Ventures. “Casey and the team are fundamentally changing the way the good guys can fight the bad guys in an online battle that is becoming increasingly important in our digital age.”

“The importance of harnessing the power and ingenuity of the global research community – as well as the adoption of this concept amongst large enterprises – has grown massively since Bugcrowd’s inception in 2012 and will only continue to accelerate,” said Art Coviello, former executive chairman of RSA and board member at Bugcrowd. “Bugcrowd’s early success, agility and level of trust across the mainstream market validate its radical security advantage, as the best security assessment solution on the market.”

“As the leader in connected health and fitness, the trust of our customers is paramount. As part of our commitment to protecting consumer privacy and keeping data safe, we often collaborate with the research community and welcome their feedback. Bugcrowd complements our internal security assurance and testing capability with their large pool of researchers, providing added security coverage of our key Internet assets,” said Sasha Biskup, Director of Information Security at Fitbit.  “Bugcrowd also helped us streamline the process of setting up a responsible disclosure program that gives our customers confidence that Fitbit is doing everything in its power to protect their private information.”

“Bugcrowd is giving its customers a radical cybersecurity advantage over their adversaries. We started Bugcrowd with the mission of connecting the global security researcher community to the security market, and the past three years have been focused on building a safe, trusted, easy-to-use platform that can achieve massive scale,” said Casey Ellis, CEO and founder of Bugcrowd. “Hackers and companies desperately need each other but are historically terrible at getting along, and our success positions us ahead of the incredible opportunity to change that. We are looking forward to what the future holds here at Bugcrowd, and are incredibly proud to take a scrappy, innovative startup – born in the blossoming Australian startup scene and brought to Silicon Valley – to even greater heights in 2016.”

To learn more about Bugcrowd, visit www.bugcrowd.com or check out the Bugcrowd blog.

Bugcrowd, the pioneer and innovator in crowdsourced security testing for the enterprise, was founded in 2012 by a team of security and software development experts who saw the opportunity to level the playing field in cybersecurity. Bugcrowd’s revolutionary approach to cybersecurity combines a proprietary vulnerability reporting platform with the largest crowd of security researchers on the planet. Cost-effective and far faster than standard security testing programs, Bugcrowd also provides a range of responsible disclosure and managed service options that allow companies to commission a customized security testing program that fits their specific requirements. Based in San Francisco, Bugcrowd is backed by Blackbird Ventures, Costanoa Venture Capital, Industry Ventures, Paladin Capital Group, Rally Ventures and Salesforce Ventures. Bugcrowd is a trademark of Bugcrowd, Inc. 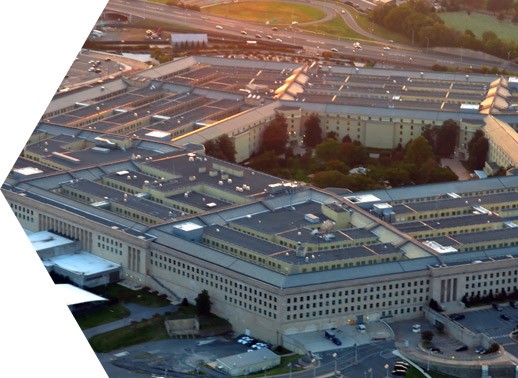 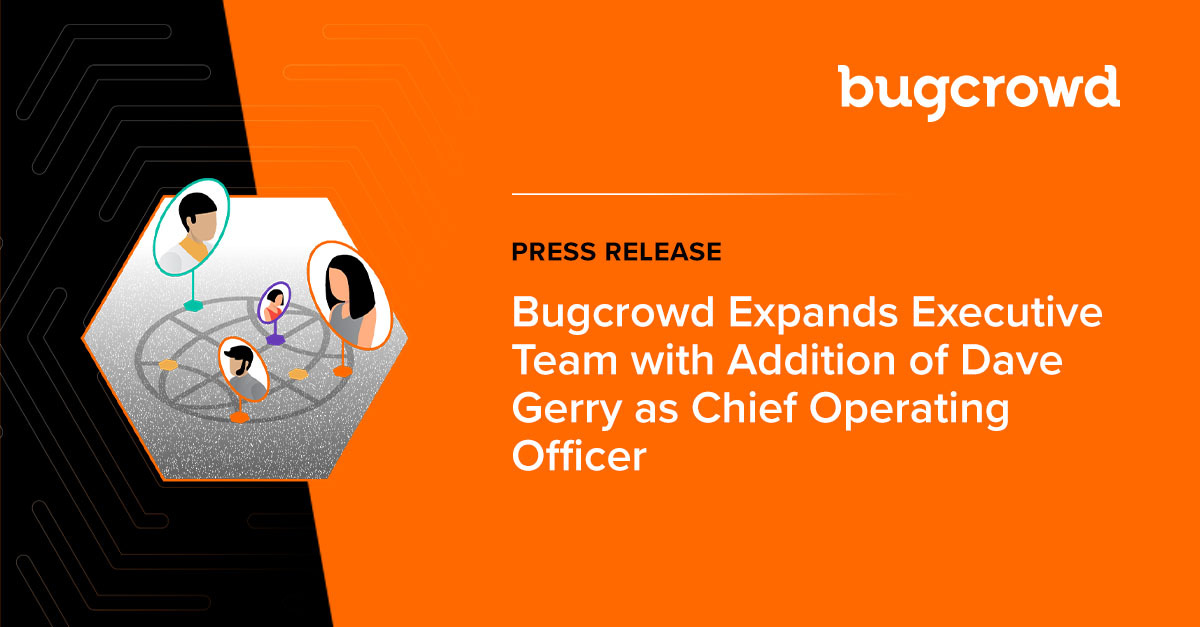 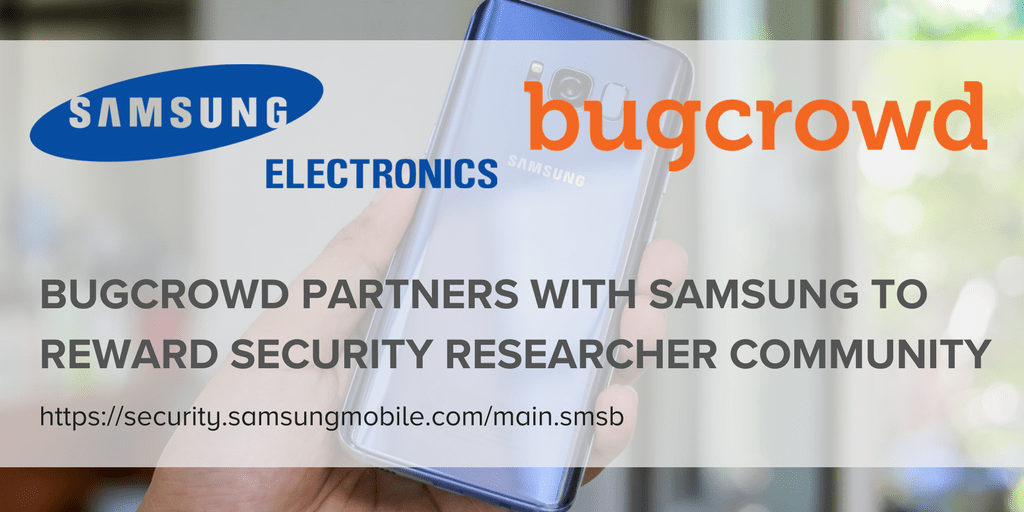