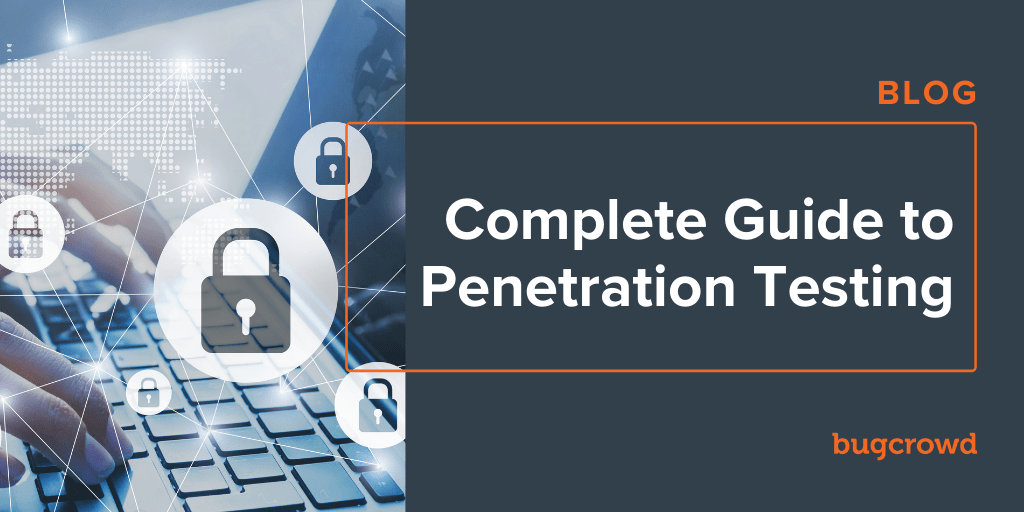 What is Penetration Testing?

For those dipping their toes into the world of penetration testing, penetration testing is the process of hacking into your own system and network to identify and expose as many vulnerabilities as you possibly can, from multiple vantage points.

But wait, isn’t hacking a bad thing? We live in a world where the word “hacker” conjures up images of men in dark hoodies in front of a laptop in their parents’ basement. That stereotype is completely inaccurate. Hackers come in all shapes and sizes, and many have altruistic motivations.

Penetration testing is performed by “ethical hackers” or security researchers who are highly specialized. Penetration testers search for vulnerabilities with full knowledge and authorization from the client. When protecting your organization from malicious hackers, you want to think like one so as to anticipate and protect where they might strike your organization. And what better way to think like a hacker than to have an ethical hacker as part of your security team?

Let’s take a step back for a quick history lesson. Penetration testing, which started in the ‘90s as adversary simulation, was never meant to find every security flaw. Its goal was to identify vulnerabilities that a malicious actor would likely be able to exploit. It was quickly adopted as a security best practice and as a compliance initiative, designed to assure regulators and other stakeholders that an organization takes security measures seriously.

In the late 2000s, the industry saw an explosion in vulnerability scanners and scanner-assisted services. This seemed like the perfect solution due to strained resources. However, as we’ve learned in the security world time and time again, machines alone never hold up to human ingenuity. Even the most advanced scanners of today are unable to detect many of the vulnerabilities that humans can.

Why is Penetration Testing Important?

The fifth reason is especially interesting as it is an emerging priority. During an era of high-profile security breaches reported on the news such as Target, Equifax, and Marriott, even the least tech-savvy person can understand the importance of cybersecurity. We now live in a world where everybody has security in the back of their mind each time they swipe a credit card or input personal information online.

When discussing the importance of penetration testing, we’d be remiss if we didn’t mention compliance as a factor. Several rigorous compliance standards exist, such as The PCI Data Security Standard v3.2.1, NIST 800-53 revision 4, ISO:IEC 28001 Annex A, and Cybersecurity Maturity Model Certification CA.4.164. While only 16% of organizations test purely for compliance sake, 55% of organizations cite compliance as one of their reasons for testing.

How Are Penetration Tests Performed?

There are several steps in the penetration testing process. Not all firms include each step, but in a good, crowdsourced process, you can expect these 13 stages:

There are generally four different ways of performing a penetration test. The first method is internal testing, which simulates the damage that employees could unknowingly make on your systems. The second method is external testing, which simulates the damage outside attacks could make on your visible DNS, web servers, email servers, and firewalls. Blind testing is a method that simulates how attackers get company information and attack, all without prior information before attacking. The final method, double-blind testing, simulates a real attack, meaning no information is given to the penetration tester and no notice is given widely within the organization.

Once you decide on the method that is best for your organization, you also need to educate yourself on the different methodologies that vary by target type, compliance initiative, and more. Here are the four primary ways for deploying services: 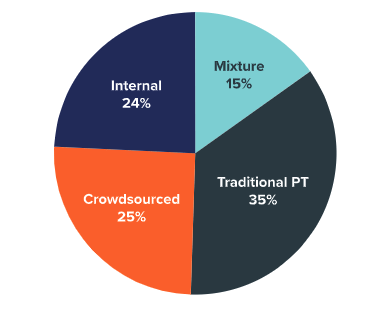 Penetration testers are an incredible resource, but there aren’t enough in the industry for dozens of testers to work full-time at each organization. This leads to the current models for resourcing talent, such as working through traditional pen test firms and crowdsourcing experts.

It should be noted that more traditional methods of penetration testing are rapidly losing popularity. In 2018, 56% of security leaders reported being dissatisfied with their current pentests. This is for a variety of reasons, such as pentesting firms being inhibited by utilization models, meaning the resume you see isn’t likely to be the talent you get. We’ll cover this more later in this blog post.

What Are the Different Types of Penetration Tests?

There are several types of penetration testing that will help find vulnerabilities hidden across your IT infrastructure. Many organizations use a combination of types to fully cover their needs. These types of tests include:

Here at Bugcrowd, we generally split pen testing into two major categories, Classic Pen Test and Next Gen Pen Test. Both include rapid setup and deployment, a 24/7 streaming vulnerability view, SDLC integration, and a flexible API. 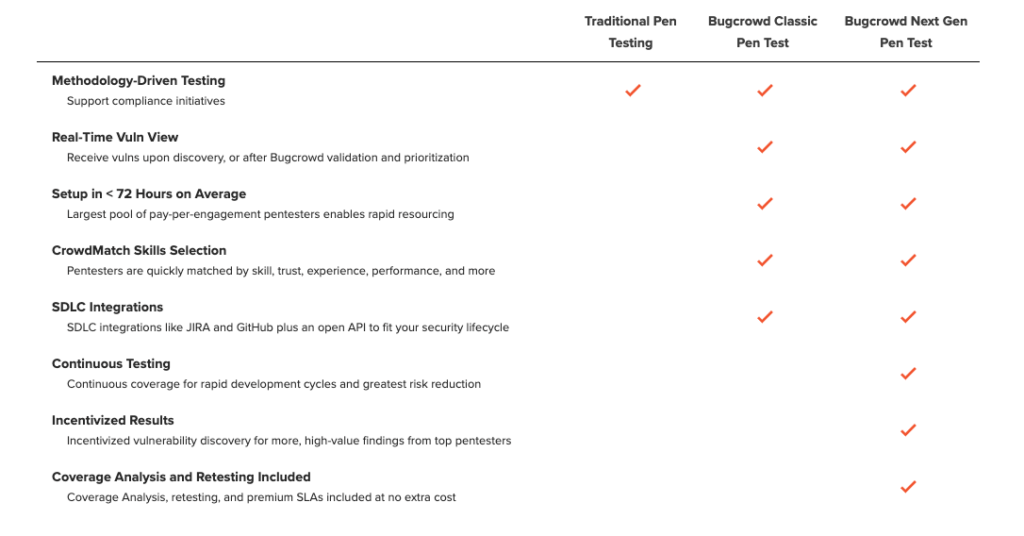 What Type of Penetration Test is Best For You?

What about the results? 76% of crowdsourced testers received at least 10 vulnerabilities per two-week test, compared to 57% of traditional penetration testing services. The quality of results was also higher. Traditional penetration testing services are twice as likely to deliver a poor result as crowdsourced testing. Internal testing programs performed extremely poorly on both the quality and quantity of results, despite their popularity with enterprises. 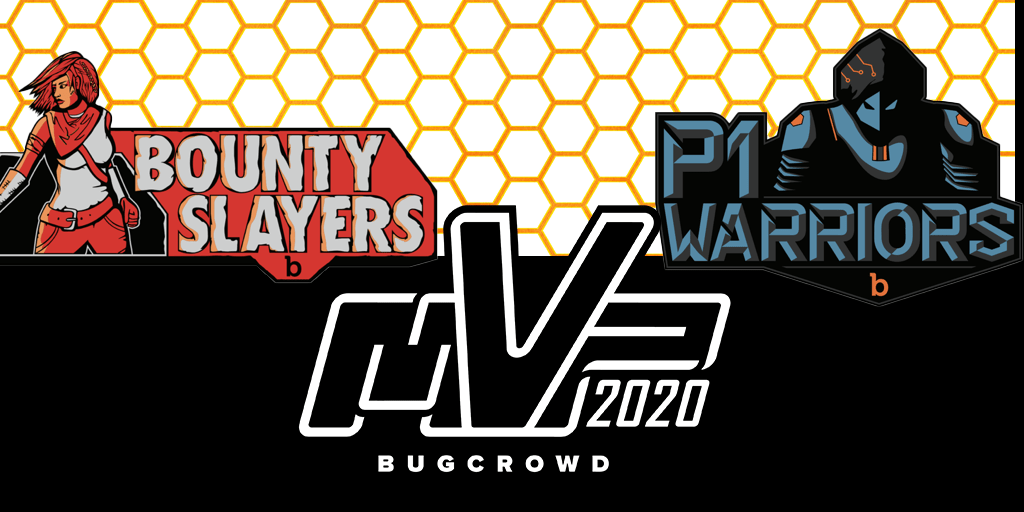 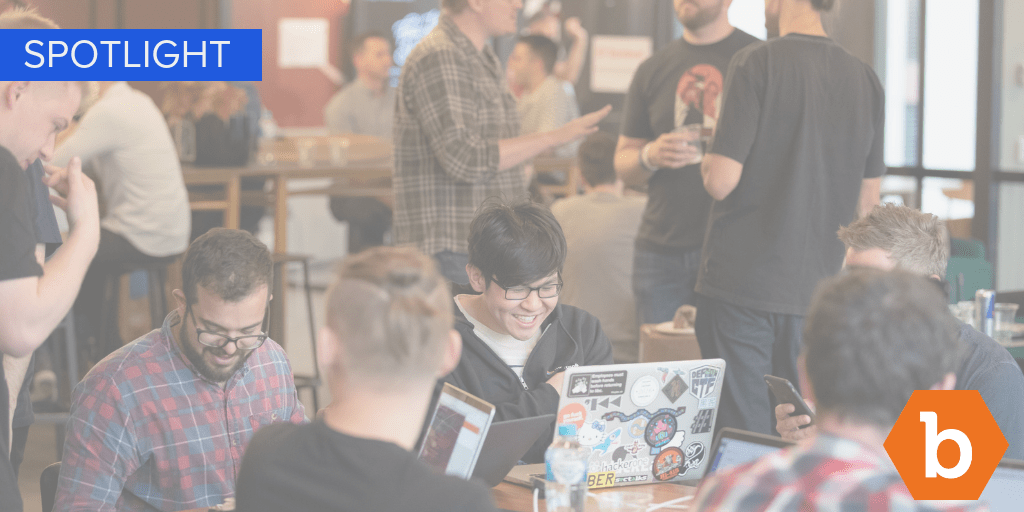 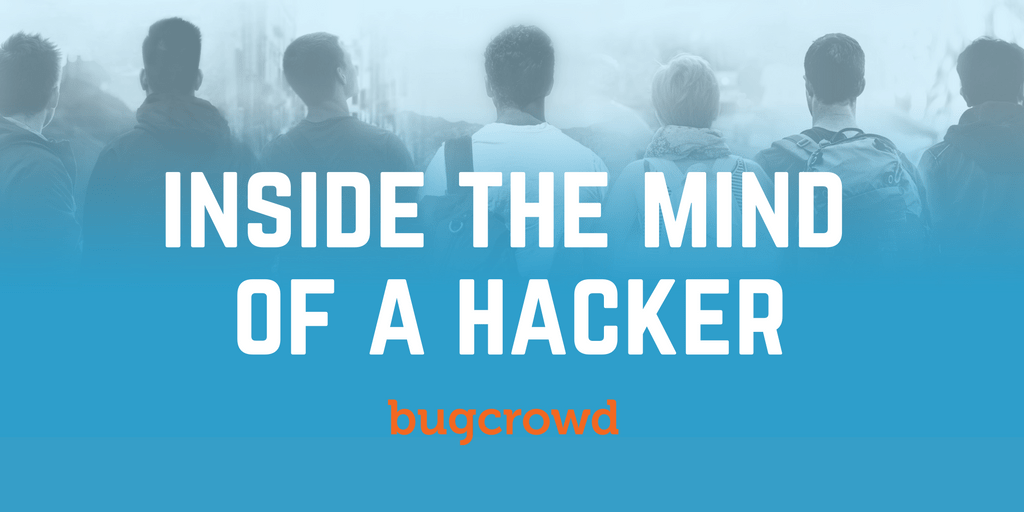 Inside the Mind of a Hacker: Bugcrowd’s 2016 Bug Hunter Community Report